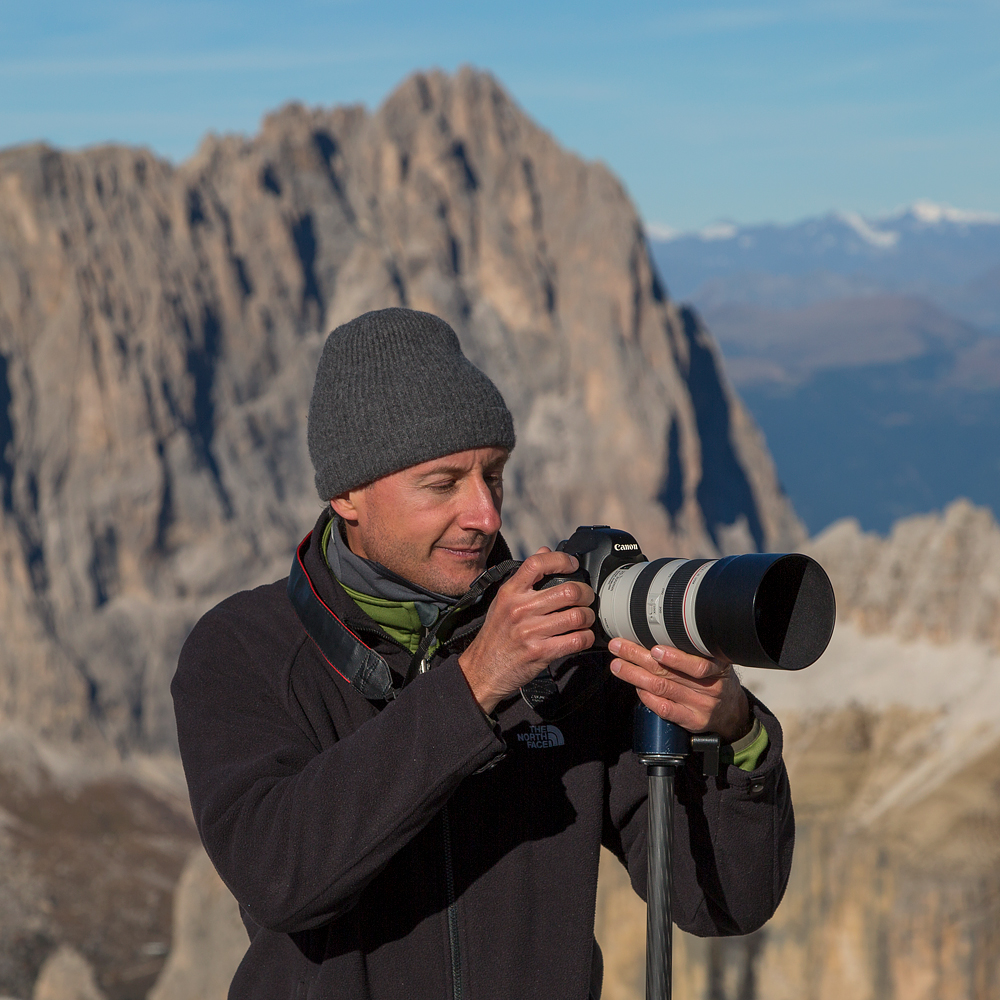 Alessandro Gruzza was born in Trento, Italy, in 1971. Raised on the foothills of the Dolomites, he discovered, appreciated and respected Nature from an early age.After having worked for several years as an entrepreneur in an IT services company, he chose to transform his passion for photography into work. Professional photographer since 2013, he has won numerous awards in national and international nature photography contests.He published the book “Paths of Light” in 2012 (Temi Editions) and “The Voice of the Dolomites” in 2018 (Munay Editions). He founded the Munay publishing house in 2018, with the aim of creating photographic books aimed at conveying love, respect and safeguarding for Nature.He has realized numerous photographic exhibitions, among which “The Mountains of the Desert” in 2016 and “The Voice of the Dolomites” in 2019. His photographs are also displayed at the Centrum Jana Pawla II in Krakow (Poland) in the permanent collection “John Paul II in Trentino”.He founded the Beauty Movement in 2020 with Andrea Bianchi, with the aim of rekindle our deep connection with the Earth and awaken the empathy and the sense of belonging, which spontaneously lead us to take care of it, as our home. 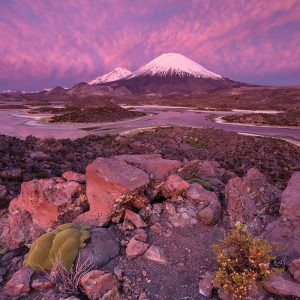 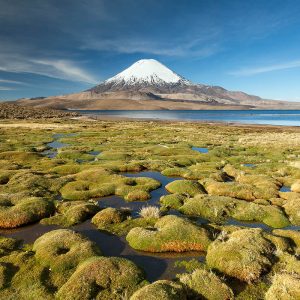 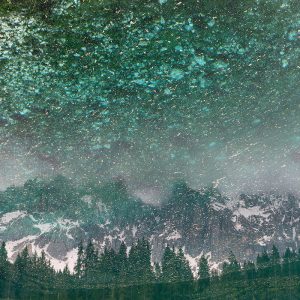