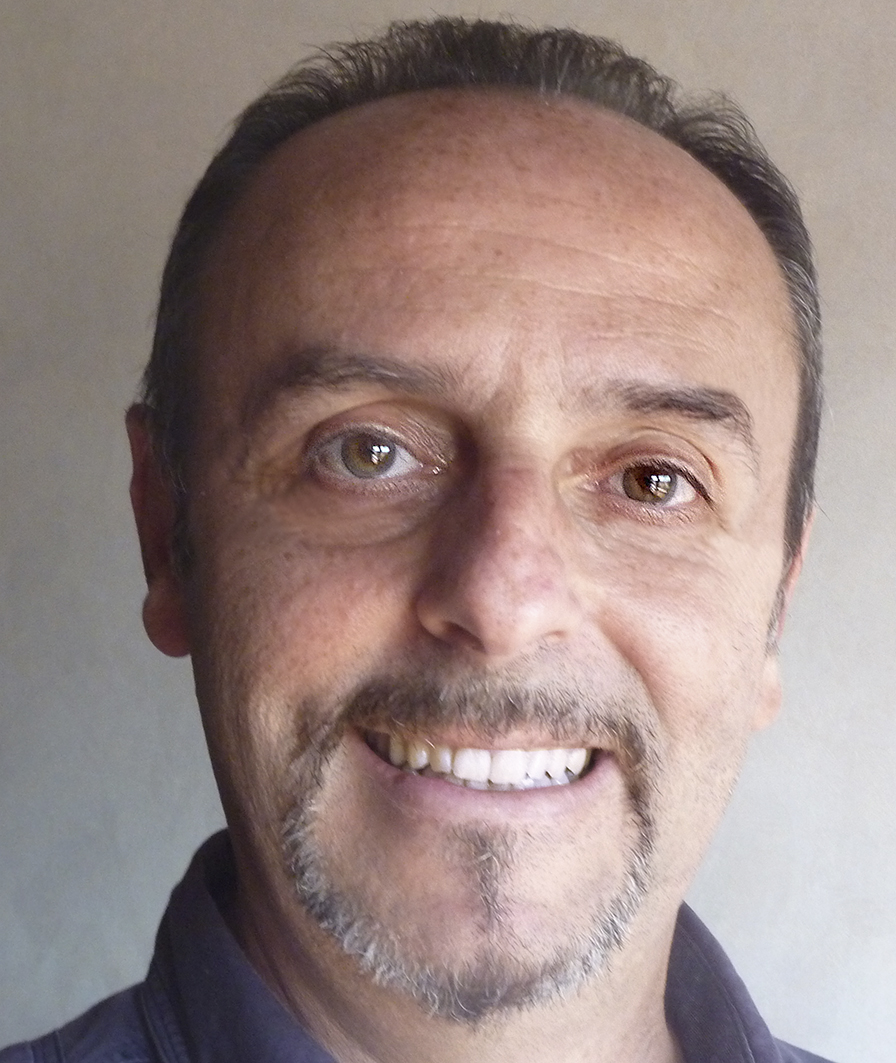 Giuseppe Satriani, full name of PhotoSatriani, was born in Italy but moved several years ago to Spain, in Bilbao, where he still lives and works as an IT consultant. The profession has brought him and still leads him to travel a lot, a circumstance that has definitely encouraged photographic practice.

He has embraced the passion for photography as a boy but his research started structuring in several passages about 20 years ago. His meeting with Luisella d'Alessandro was important, from 1993 to 1995 he co-ordinator of the Torino Foto event, which helped to create the need to direct his photographic research into real projects. Just in Photosaloon of Turin Photo of 1995, Giuseppe exhibited his first series: "Appearances". Fundamentals were also workshops with Larry Fink and Kathleen Carr from whom he learned, in turn, the deepening of social reportage and Polaroid development techniques (Emultion Transfer and Image Transfer). These and other workshops at the CFC School in Bilbao and in PIC.A photoespaña, contributed to a completely self-taught training.

"For me photography is an extemporaneous and very personal expression medium; an instant technique to hold an unrepeatable lived moment or emotion, but also a way to reveal a mental visión or a dream. Postproduction, color saturation, manipulation of the image are not for me simple aesthetic artifices but the tools through which I can enhance my creativity".

Selected in VIPHOTO 2014 with Ikebana

My blog on emotional photography, visual art and visual poetry

My contributions to the specilized photographers' network 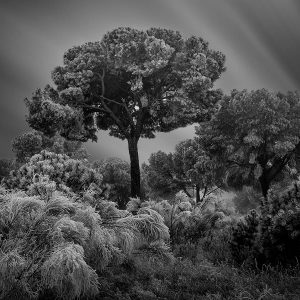 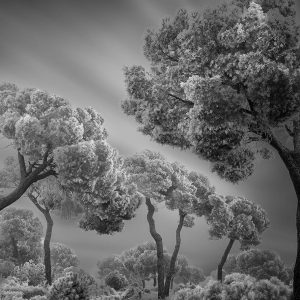 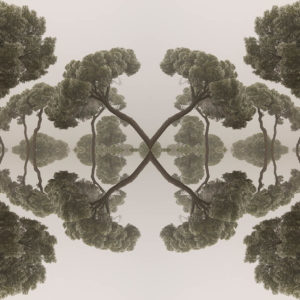