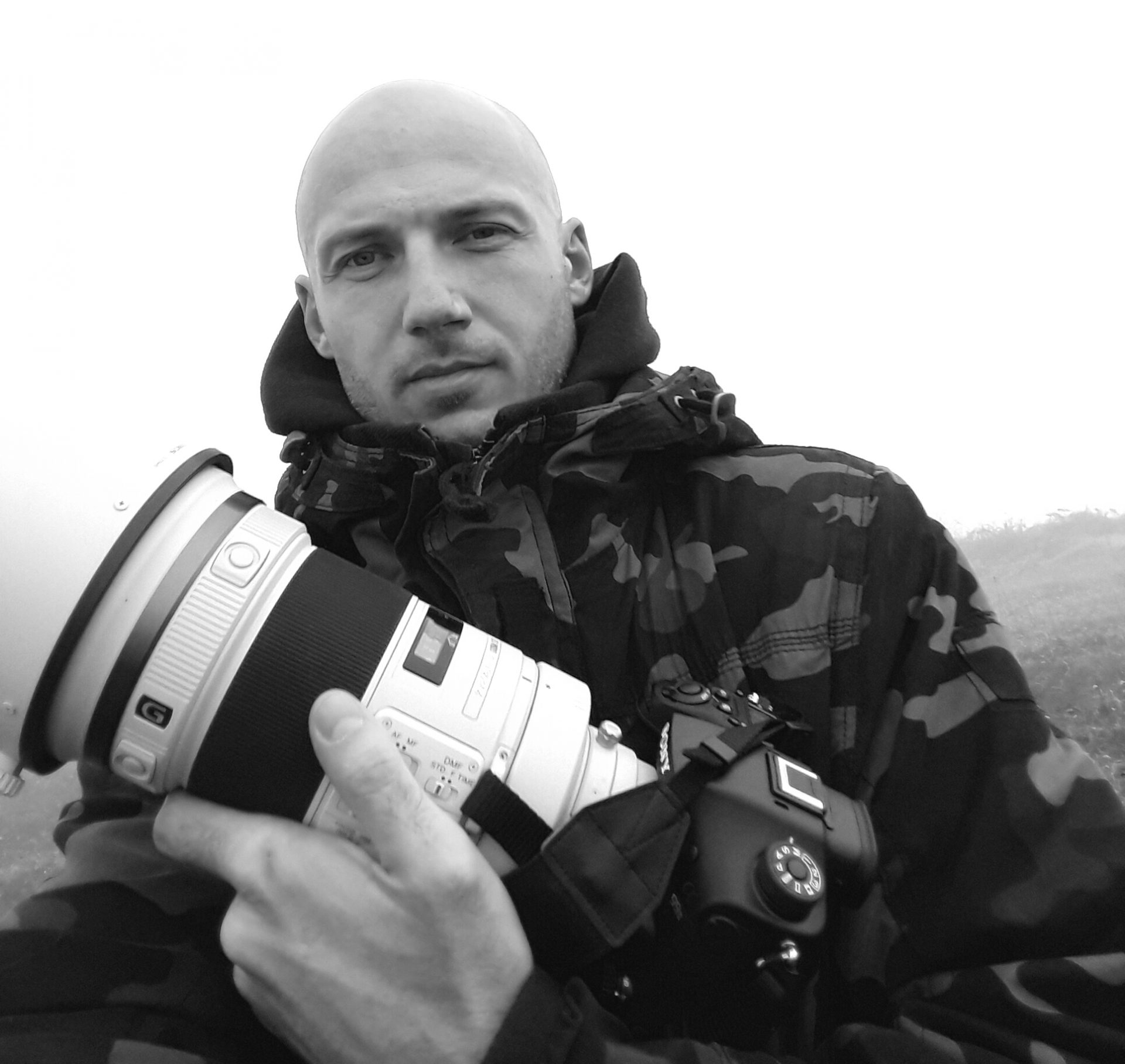 Petar Sabol „Sharpeye“ was born in 1981 in town Čakovec, Republic of Croatia, Europe. He started his photography work in 2007. In the same year he joined the Photo Club Čakovec and became its active member. From the very beginning of his photographic work he was fascinated with nature and its beauty, especially in the area of macro photography. In addition he professionally photographed events (weddings, various celebrations and public events).His photographic images display and evoke moments in the life of nature that most people find difficult or almost impossible to see in reality because of constant and increasing human alienation from nature. Thanks to devoted and very systematic work, he captures incredible shots in which the main compositional ingredient is beautiful natural light. By idealizing beauty of nature, he stands on his solid positive attitude towards the beauty and wonders of nature.Since the beginning of  2012 to date, he has participated in many international exhibitions of artistic photography under high patronage of FIAP (Federation Internationale de l'Art Photographique) for 326 times. He has won 378 times (196 medals and 182 honorable mentions for 100 different art works) in more than 30 countries. He also participated in international exhibitions under the patronage of the PSA (Photographic Society of America) where he is also rewarded many times. He has been awarded in other specialized photographic competitions around the world. The total number of awards is almost 500.He won second prize in wildlife category at Siena International Photography Awards, the crystal Pangea trophy.He won the 1st prize at 1x Photo Awards 2015.In March 2017. he won second place an HIPA (Hamdan Bin Mohammed Bin Rashid Al Maktoum International Photography Award) in open color category at 6th season 'The Challenge' in Dubai. He holds honorary photographic titles EFIAP/platinum and EPSA.His famous photo "Natural abstract" has been awarded with the FIAP gold medal in the macro category at the 7th Emirates Photography Competition in the United Arab Emirates 2012/116 and permanently stored at the National Library in Paris. This photo was among the top 10 on the Sony World Photography Awards 2012. At that competition (SWPA) he was the winner in the category of National Award 2016 with photo 'Kingfisher in action', where he was also placed in the top 50 with another of his photo. He repeated same success second year in row where he won first place with his photo 'Swirl'. In 2018. He made it hat-trick and won for third consecutive time the National Award and placed his photo 'Beeaters' in top 10 again in wildlife catwegory. On www.fotowedstrijd.eu he won the first prize in the category of macro with photograph “Only love matters” in 2014. Five years in a row, he was awarded on the American National Insect Salon under the patronage of the PSA. He is a winner of the gold medal for the best PSA author of salon twice. He won the first and second prize in 2014 at the National Insect Week in England, which is held biennially. In less than four years, Petar Sabol became the most awarded Croatian photographer. His work has been published in many journals (Mirror, Telegraph, The Sun, The Dailymail, Meridians).He won 'Highly commended' award at  9th IGPOTY ( International Garden Photographer Of The Year)  Macro Art and 2nd place at 11th IGPOTY in Wildlife in the garden as well as 1st place at 12th IGPOTY in Macro Art category.In May 2018. he was awarded with most prestigious Croatian photographic award 'Tošo Dabac' by photoclub Zagreb and so far the youngest ever who received this award.So far he held five solo exhibitions. At the end of 2014 in Zagreb presented his first solo exhibition Butterflies. The second solo exhibition Kingfisher held in April 2016 in Negova in Slovenia under the high patronage of FIAP, in one of six world-renowned exhibition centers of FIAP. The third solo exhibition Kingfisher presented in Bor, Serbia, early October 2016. Fourth solo exhibition ‘Creative macrophotography’ was held in Karlovac city, in aquarium Institute Aquatika, September 2017. Fifth solo exhibiton 'Landscapes' was held in May 2018. in photoclub Zagreb as part of award ceremony.  He became a member of ULUPUH in February 2018. ( Croatian Association of Artist of Applied Arts). He is a member of the jury in international exhibitions and photographic competitions and Sony ambassador of Croatia.

Professional roles: Photographer, None of the above 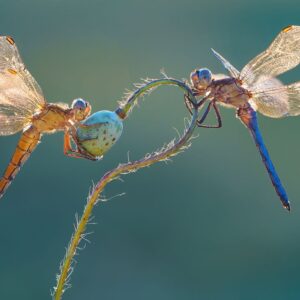 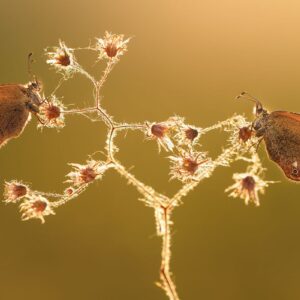 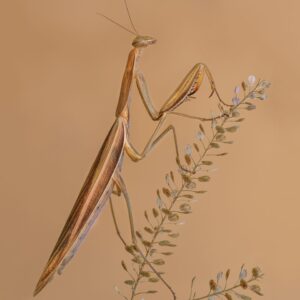 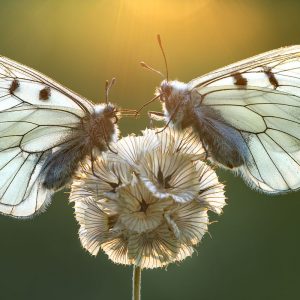 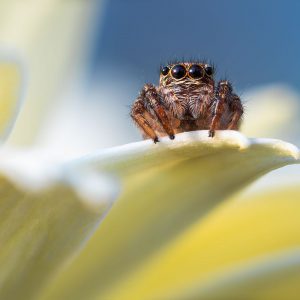 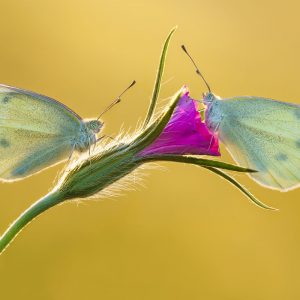 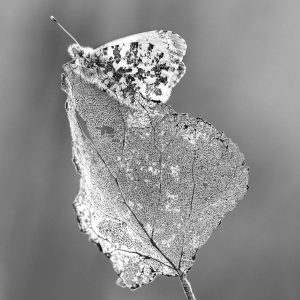 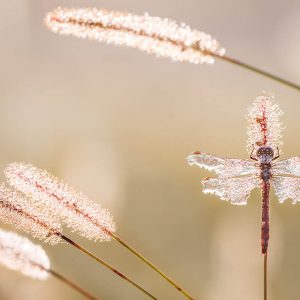 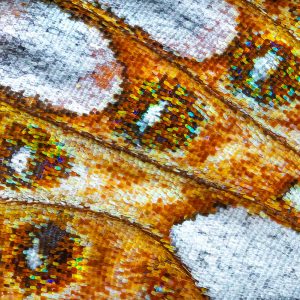 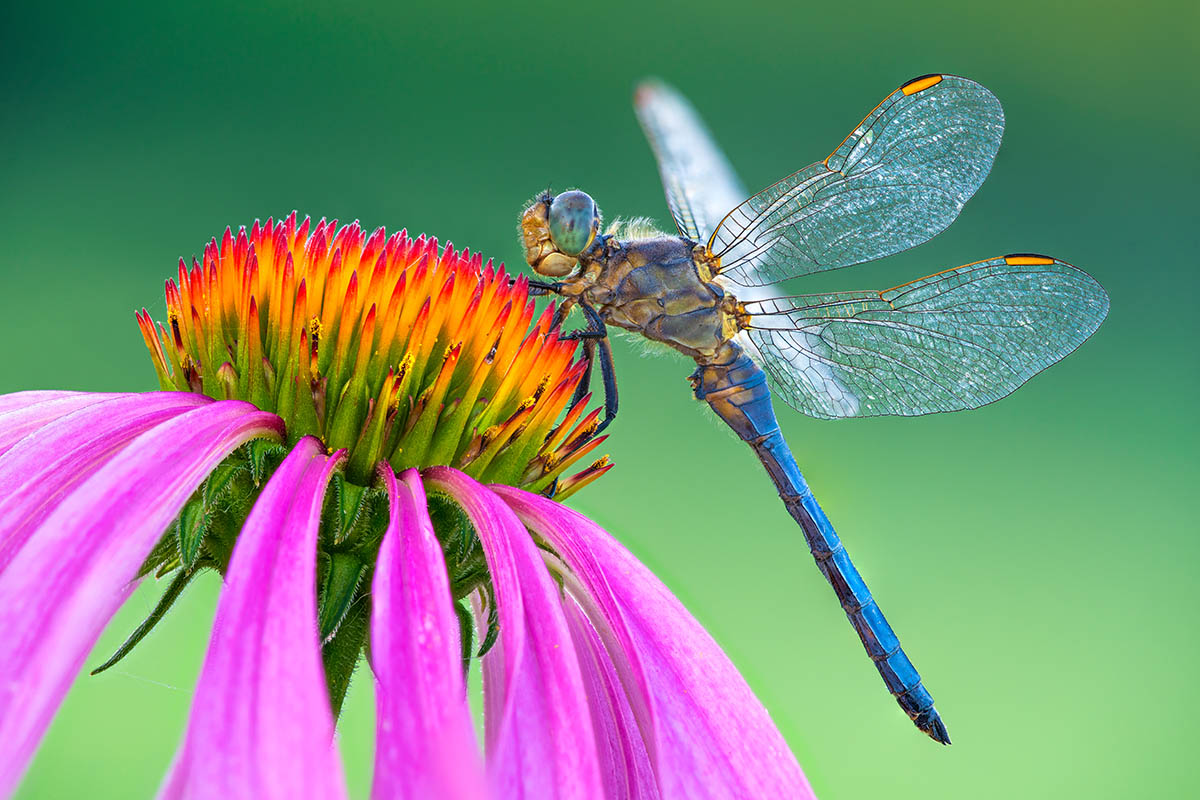 Wildlife in the Garden - Competition 13 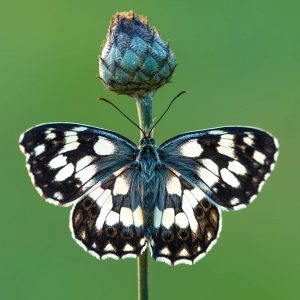 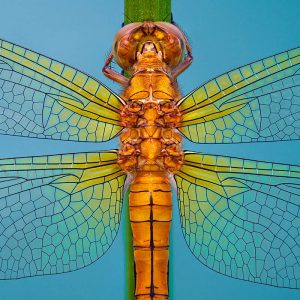 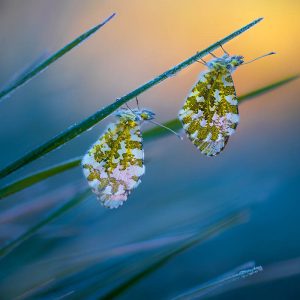 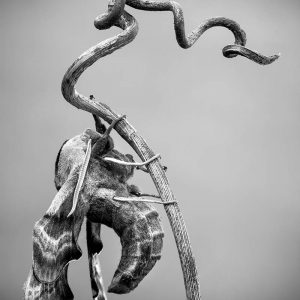 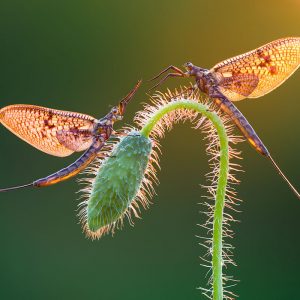 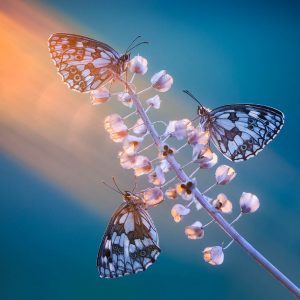 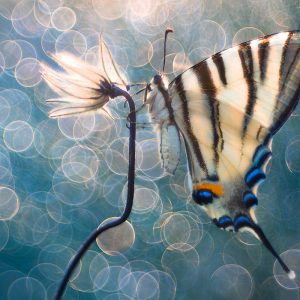 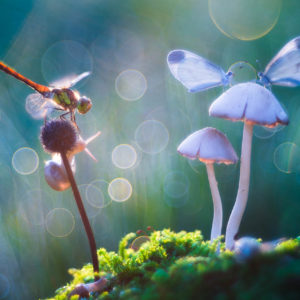 Wildlife in the Garden - Competition 11 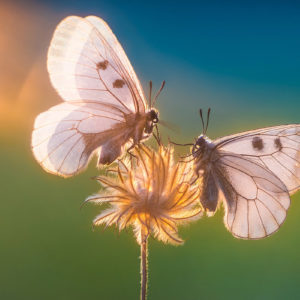