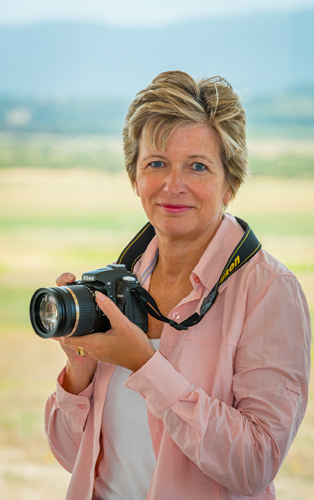 I love photography.  I have since I was a teenager and it became my career for many many years. Since leaving my busy job as the Director of a large creative department at the Royal Children’s Hospital in Melbourne,  I have been privileged to travel extensively with my husband Robin, and I have received over 70  international awards for my landscape and nature photography. There is nothing better than being able to go on a photography shoot with the one you love, who understands the time it takes; the zone you get into with the concentration, where nothing else matters but what’s in the viewfinder; and the highs and lows that are associated with a great or a disappointing mission. You just never know what you will come back with or who will win pic of the day!!

Gigi WilliamsBAppSc ASIS FRPS FAIMBI FBCA Gigi Williams has been a professional photographer for over 30 years having graduated from the Royal Melbourne Institute of Technology in 1981. She is a Fellow of the Royal Photographic Society and a Fellow of the BioCommunication Association (BCA) in the USA, and has been the recipient of many awards for her photography in Australia and overseas. In 2006 she was awarded the top honour of the BCA, the Louis Schmidt Award.  In 2016 she left her busy job as the Director of a large creative department at the Royal Children’s Hospital, Melbourne providing photography, graphic design, video and web design to concentrate on her personal work. Since then she has been privileged to travel extensively with her husband Robin, and has won 54 international awards for her landscape and nature photography. She says: “Although my images involve meticulous planning there is an element of magic required when Heaven and Earth; the moon and the stars, all align and I am able to capture a unique moment in time never to be repeated. I am passionate about recording the fragile nature of our world and it’s inherent beauty in a world full of hatred and conflict.”

See website for our work - my husband, Robin's and mine

The Beauty of plants - Competition 16 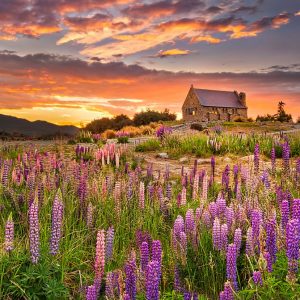 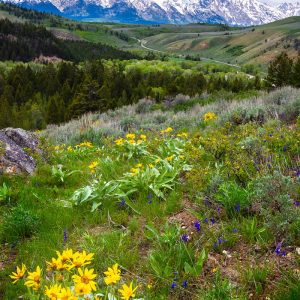 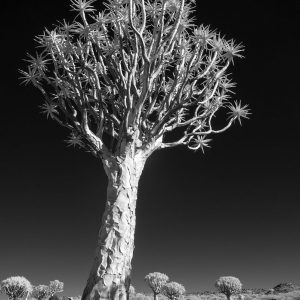 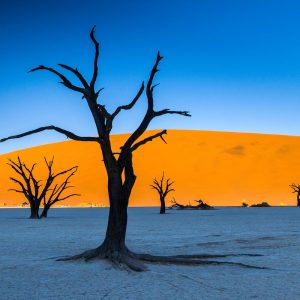 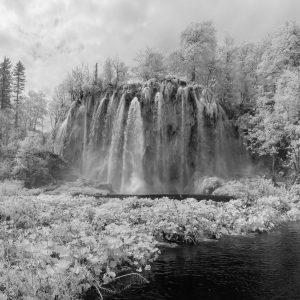 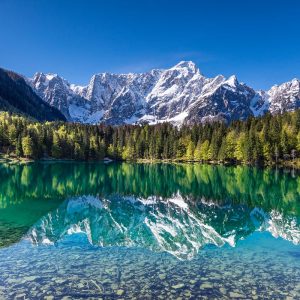 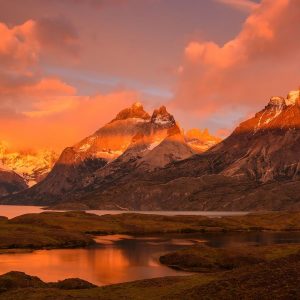 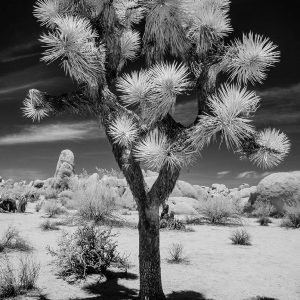 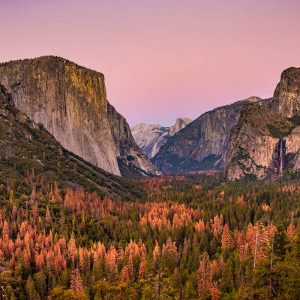