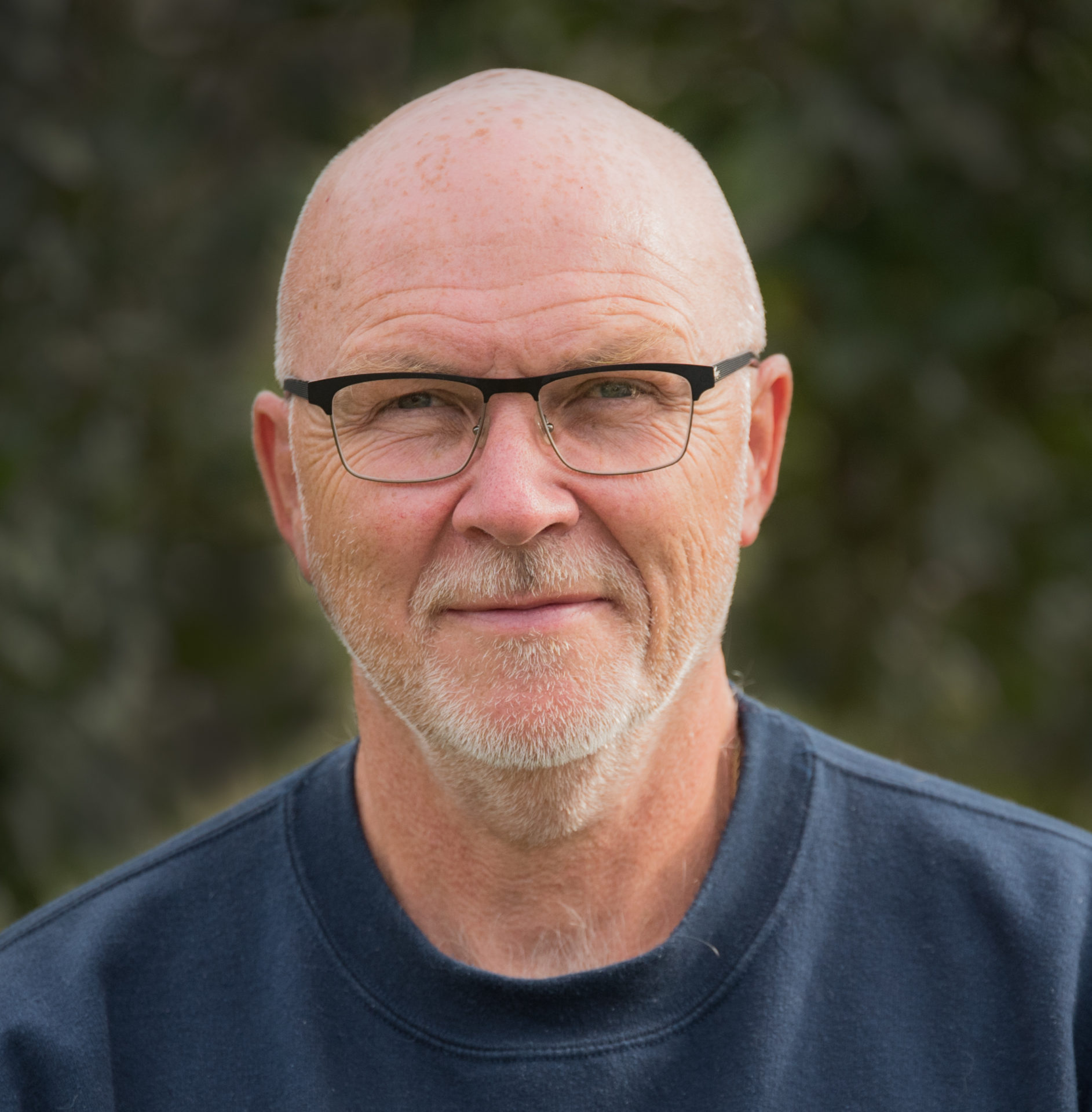 General Landscape and nature photographer. Prefer dark tones in my images that capture mood. One of the growing number of photographers that has migrated recently from a full frame DSLR system to the Fuji XT-2 Mirrorless Camera system.

Been a keen photographer for over 30 years. That time frame obviously means that I had a grounding in roll film mostly using Fuji Velvia slide film for my images. Used a Medium Format Bronica system throughout the 1990's which taught me a great deal about exposure and light. Got my first digital DSLR when the Canon 10D hit the streets in the early 2000's. Moved to the full frame Canon 5D early in 2006.

Professional roles: - None of the above