The Brink of Extinction 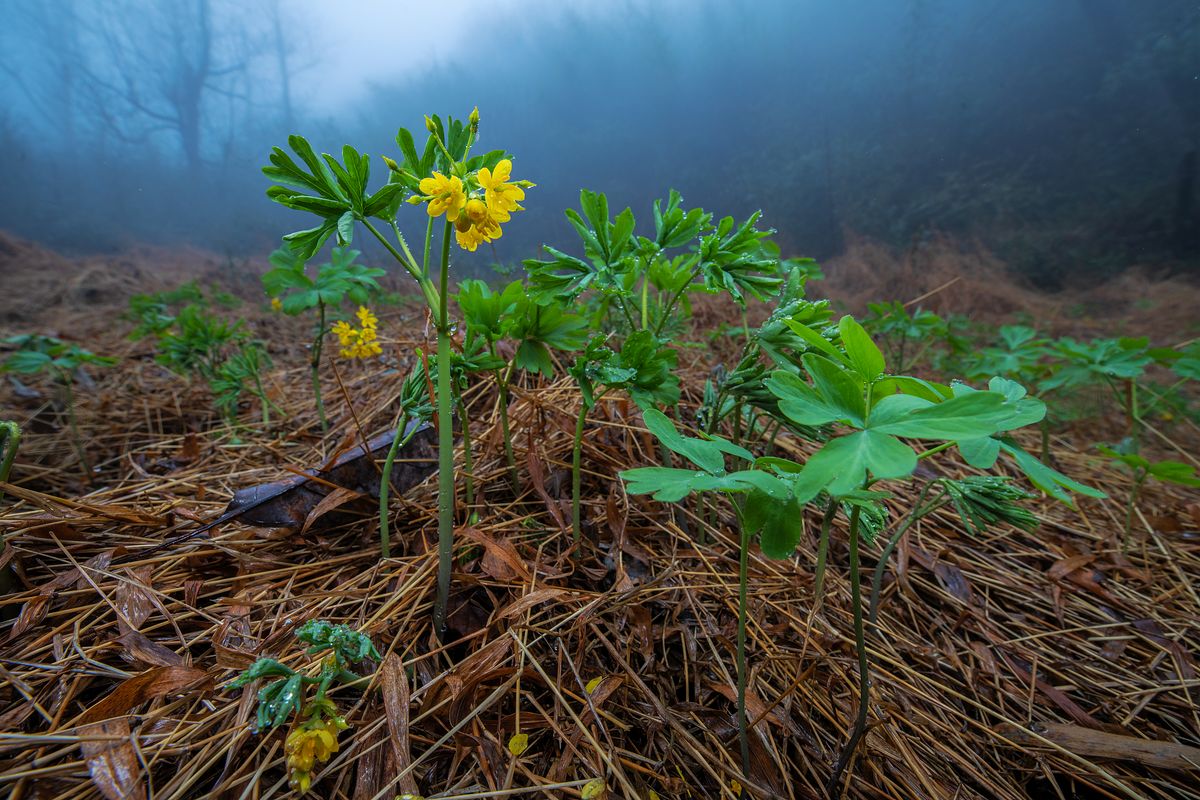 The Brink of Extinction by Xin Zhong

Image details - The Brink of Extinction

Endangered plants are not just the big trees. Pictured is Gymnospermium kiangnanense, whose ancestors once bloomed in the broad-leaved forests of Eastern China, is now confined to a narrow area near the border between Anhui and Zhejiang, with its populations in danger.

We arrived in the rain and mist at one of its largest populations in Zhejiang, in full bloom on a forested slope. It is hoped that our forthcoming work on reproductive biology will save them from the brink of extinction. 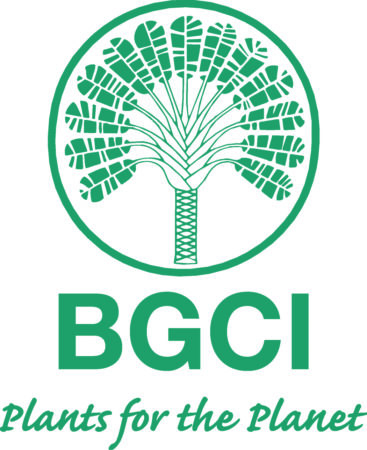 "Gymnospermium kiangnanense is related to Berberis, which gardeners will know well, but this particular plant is restricted to Eastern China, where it is threatened by development and climate change. The photograph captures its vulnerability as it struggles to emerge through a carpet of pine needles."