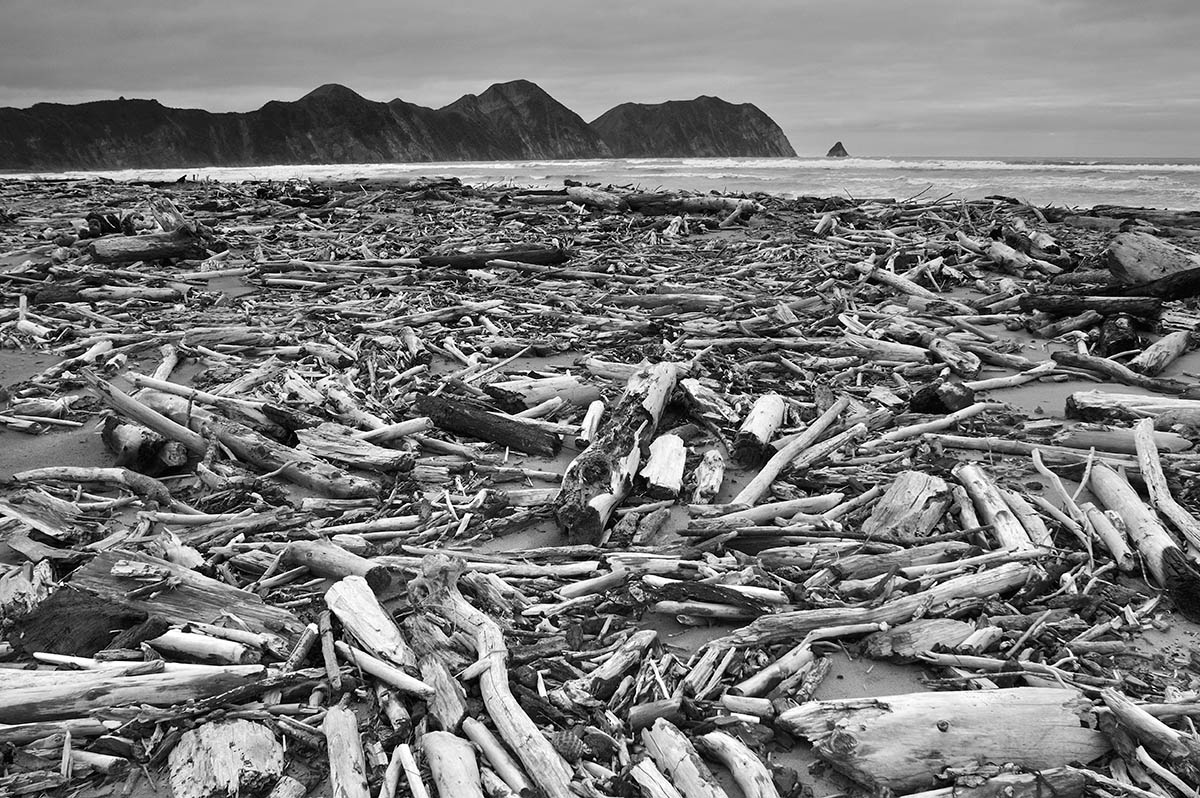 A series of intense storms due to climate change have brought down thousands of tons of wood from forestry plantations in the flooded rivers behind Tolaga Bay. The rivers have spilled their cargo of wood onto the beach destroying the sand dunes and plants in the wake.

WeForest
Plants & Planet is a new category launched in 2019 by IGPOTY. To date, the combined entries of this category has meant that a running total of 167 new trees will be planted by WeForest in the Brazil project which focuses on reconnecting remaining patches of the Atlantic forest through forest corridors so that wildlife can continue to reproduce and thrive. At the time of writing, over 2 Million new trees have been planted by WeForest in Brazil alone.