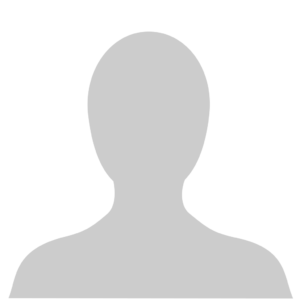 Ruediger Schulz lives in Saxony-Germany in the border triangle between Poland and the Czech Republic. He grew up in a small village, where he was drawn to nature at an early age. He has also been involved in photography since childhood. He works as a mechanic in a small workshop in a rural area. Due to a newspaper article about native bird species in 2012, he began to deal extensively with the birds in his environment and has since spent a large part of his free time observing the nature around him, from the smallest insects to native mammals. It is important to him to inspire the people around him for the beauty of nature and to encourage them to protect it.

In 2019 he started taking part in international photo competitions and in 2020 became a member of FIAP and PSA and has already won numerous awards and medals at international exhibitions.In 2020 he won the 3rd place in the annual ranking of the best community images by the German magazine "Photografie".

Professional roles: None of the above 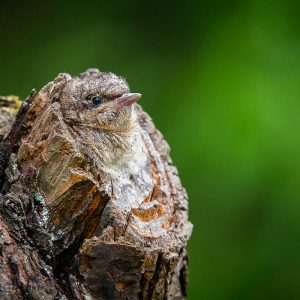