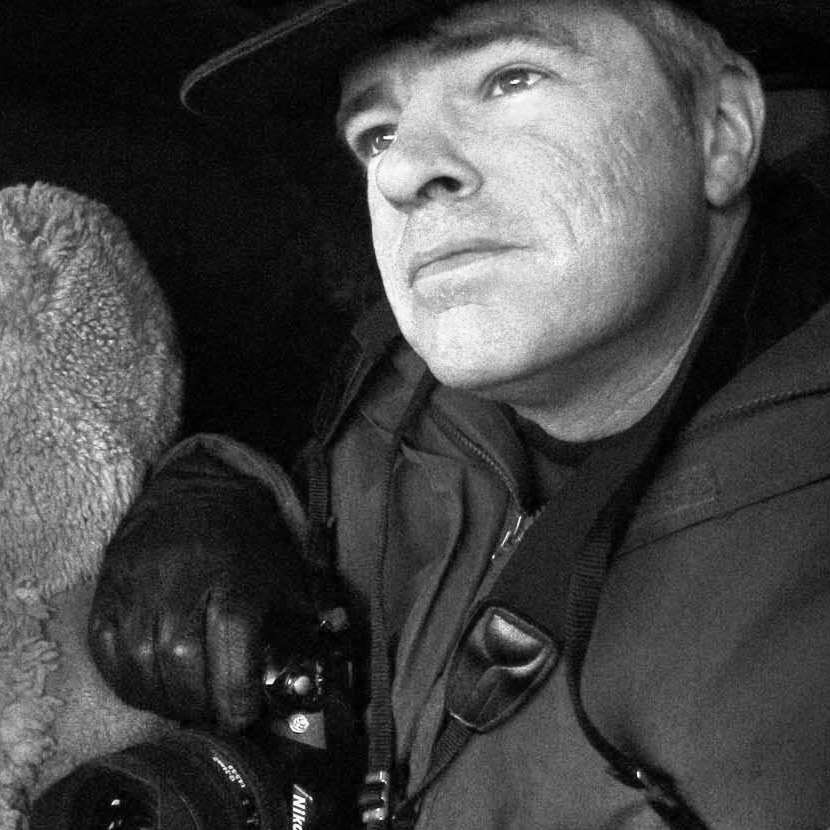 I initiated and curated Photosynthesis, a travelling art exhibition for botanic gardens. The first venue was the Hortus Botanicus Amsterdam followed by the Royal Botanic Garden Edinburg. The world of plants as we have never seen it before. That is the essence of this exhibition. I have been photographing the world of plants, using unusual, often scientific, visualisation techniques. The use of infrared, Kirlian, UV and electron microscopy give the images a surrealistic and magical touch. The results are unique artistic visualisations that offer a surprising and spectacularly different view of plants.More on http://www.tropism.eu/photosynthesis.html

Robin Noorda started his study audiovisual design, photography and animation at the Gerrit Rietveld Academie (Amsterdam) in 1978 and was admitted to the post graduate Rijks Academie (Amsterdam). He continued with a study composition, minimal and electronic music at the Centrum of Electronic Music (Hilversum), and internships at the Toonder Studio and the Dutch public broadcaster NOS.In the 80’s he was designer and animator for the NOS and the Dutch pioneer of computer animation at the Antics Studio Amsterdam.He was one of the founders of the ‘Tropism Art and Science Foundation’. Traveled several times through Mongolia, and produced an exhibition, a photo book and the documentary ‘Shivering Beauty - Soundscape of Mongolia’.Recently he was the director of two stop-motion animation movies ‘Red-End’, winning several awards at a number of international film festivals.Next to documentary and landscape photography, he also works with experimental technics. For the travelling exhibition ‘Photosynthesis’ he produced infrared photography, Kirlian photograms, X-ray photograms and scanning electron microscopy photography.Currently he focuses on 360º panorama's he calls Hyperbolics and produces light art.His interactive light installations, made within the Tropism Art & Science Foundation, are exposed at light festivals in the Netherlands, Sweden, China, Singapore and Sydney.He gave workshops and lectures at a number of academies, was commission member of some film funds and is connected to the Netherlands Film Academy. 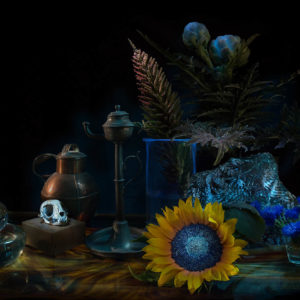