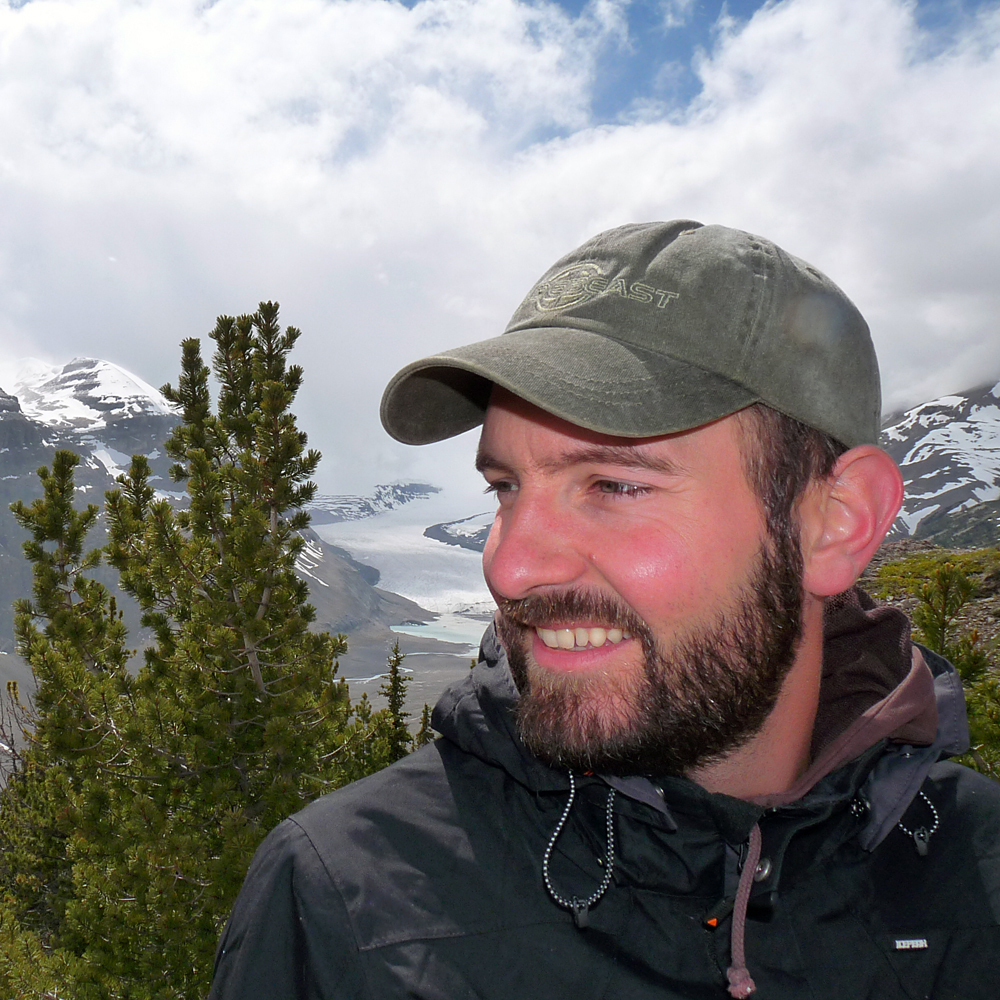 Chris Ruijter lives in Arnhem, the Netherlands, but grew up amongst the flat fields and endless straight roads of the Northern-Holland polder landcape. He's a father of three young children and works as an engineer in nature and landscaping. The love for small things has sprung from his own wondering of nature in his direct surroundings. Nature doesn't have a beginning, nor does it has an end. Nature is always. Everywhere.'Free' time is scarce in this period of his life, so often he goes out with a certain idea in his head, that has been there for a longer period of time. Doing this, a different approach on common subjects is a recurring theme in his photography. 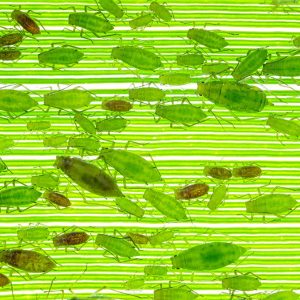 Wildlife in the Garden - Competition 15 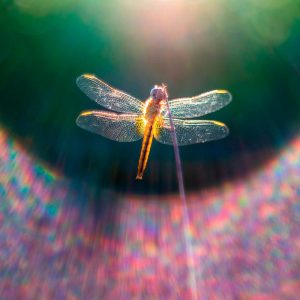 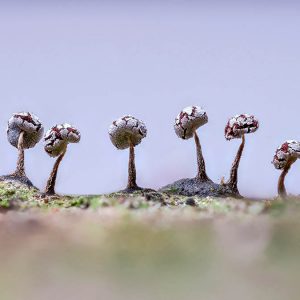 The Beauty of Plants - Competition-14