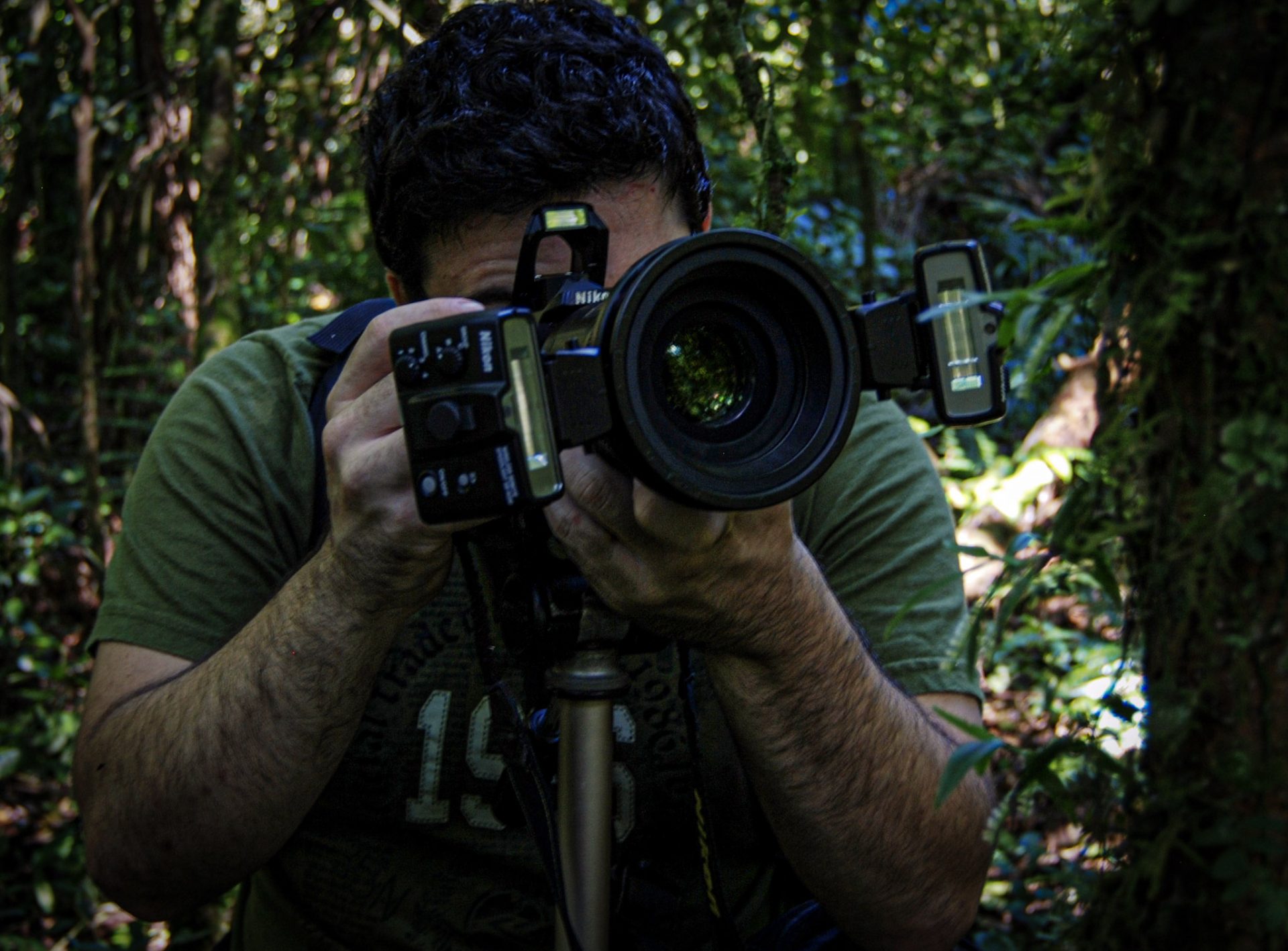 Bruno Castelo Branco Damiani is from the city of São Paulo, Brazil, but grew up in the forests and savannas of northwest of the same state, studying the different types of animals and their interactions with the environment. He is a naturalist and conservationist biologist, who devotes his life to the study of ethology, animals, nature and wildlife photography, as well as his passion. He won his first camera from his mother at the age of 13 in 1999. Regularly participates in national and international photography contests and he has been awarded, in national and international photography competitions of Nature and wildlife. He has managed to reach the semi-finals of the famous and prestigious Wildlife Photographer of the Year contest, from 2015 to 2018. He has some of his photos on the ARKive website, which contains a database of endangered species around the world, best photographers and filmmakers of wildlife of the planet. Have toured some regions of Brazil that is passionate about, capturing whenever possible its natural beauty, from fields to dense forests and mountains. In cities also print your sensitive view of the nature of human society.