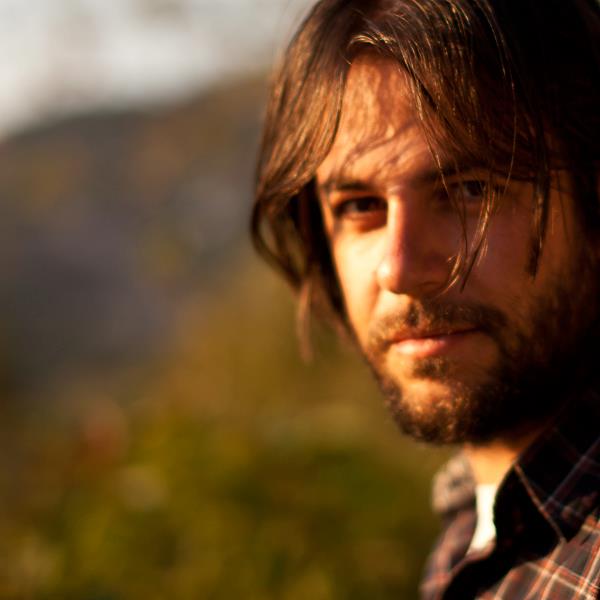 Andrea Pozzi is an adventurer and a visual storyteller.He was born in Bormio, an alpine jewel of Italy, in the autumn of 1984.Since an early age, he has always been fascinated by distant lands, places where contact with nature is fundamental and where civilisation has been unable to take root. The excitement behind a new experience, a new landscape or a new encounter is what gives him life; the growing desire for discovery, which becomes stronger with every new journey, has given birth to his own personal photographic (but not only) project, FORGOTTENLANDS. Andrea's camera has taken him to the wild and remote corners of the world, witnessing the huge glaciers of Alaska and Yukon, the peaks of Patagonia and Asia, the tropical paradises of Polynesia, the desolate moorlands of Scotland, the tangled forests of New Zealand, the unbelievable japanese winter, the wild siberian taiga and the northern lights of Lapland. He visited 59 countries.Every journey in the attempt to portray the beauty and the magic around him, trying to know better himself getting in touch with the soul of adventure and exploration. He has become part of the Dreamerlandscape Team in 2012, the prestigious first italian landscape photographers team.He works with the italian leading agency concerning photographic tours (GrandiViaggiFotografici) who proposes adventures and workshops all over the world. He had been awarded in several international competitions of nature photography in Spain, Russia, Germany, Italy, France and United Kingdom.​In 2015 he published his first autobiographical book, entitled "30". He graduated in architecture in 2009 and since 2005 he's a ski instructor, skill that often allows him to reach unspoiled places. 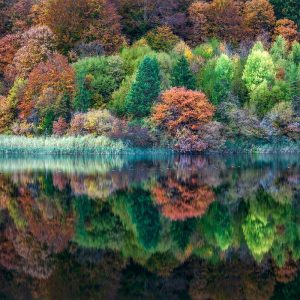 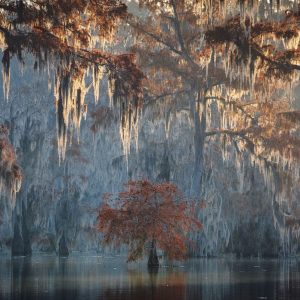 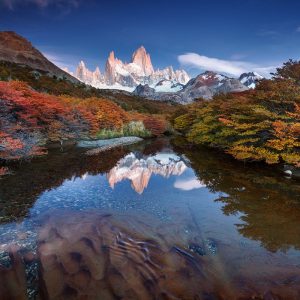 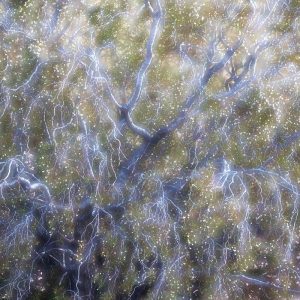 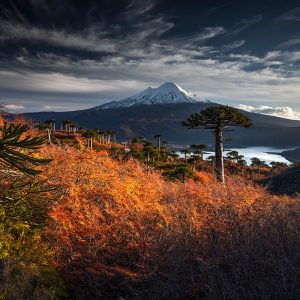 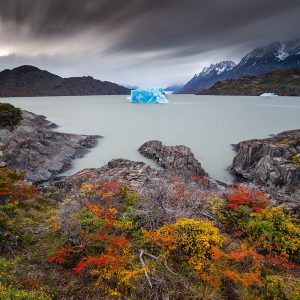 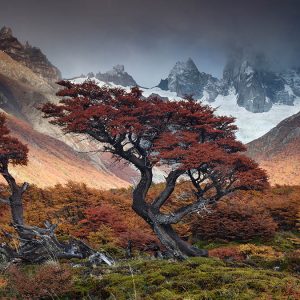 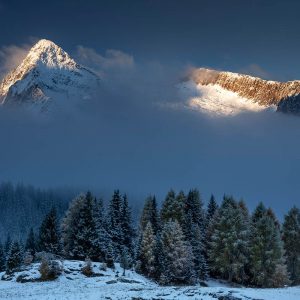 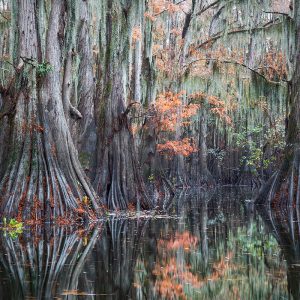 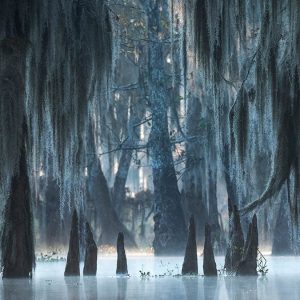 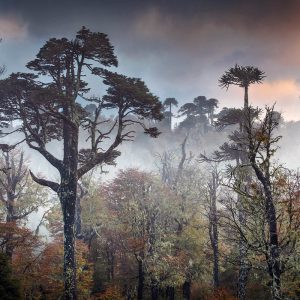 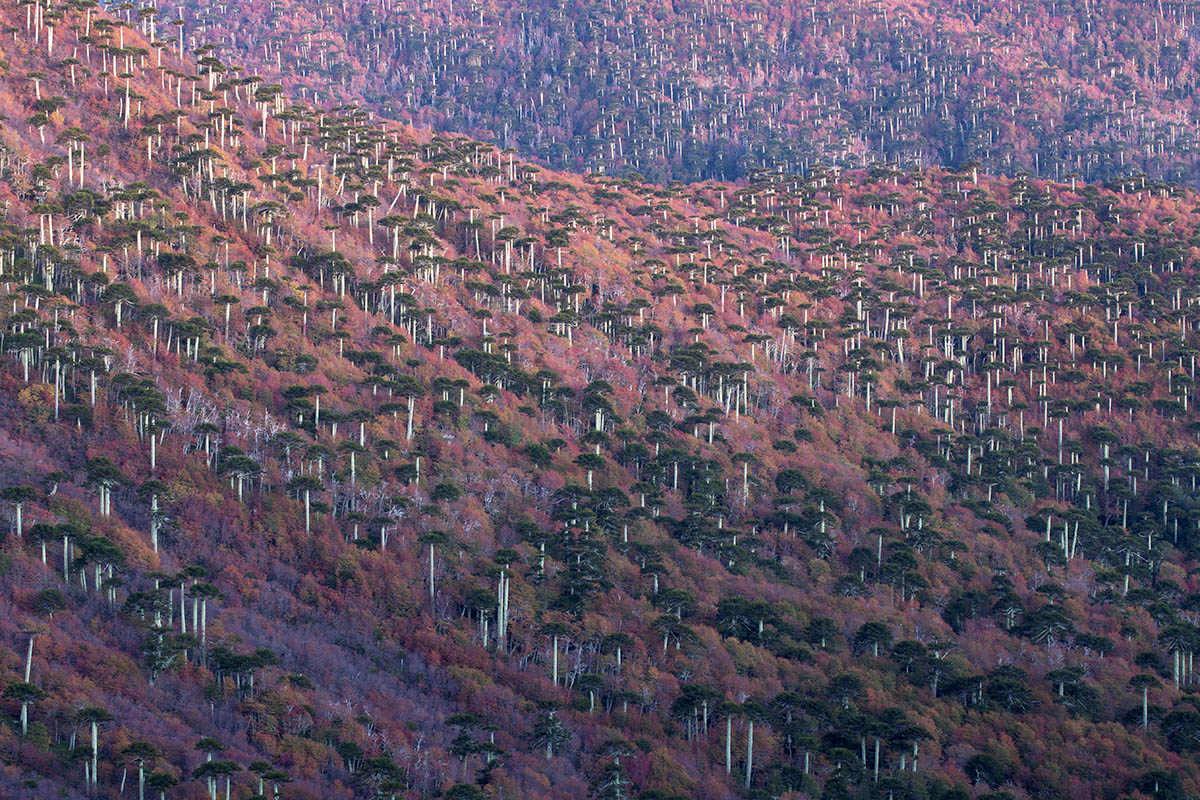 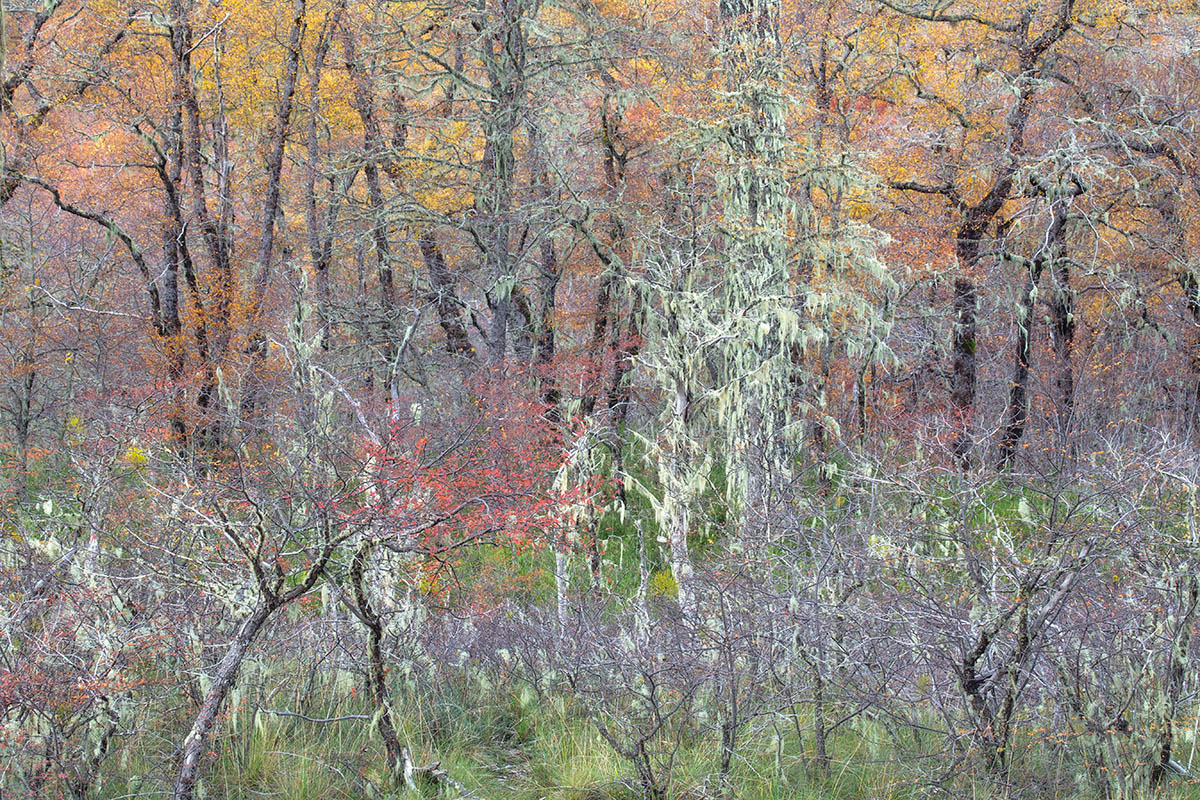 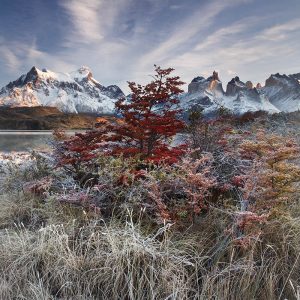 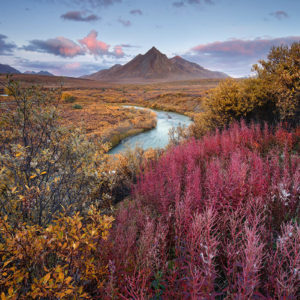 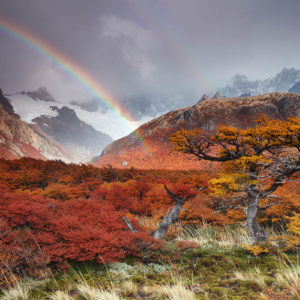 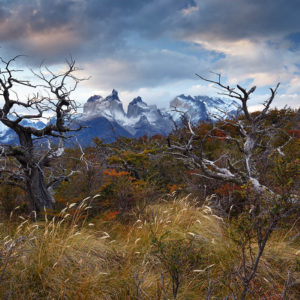