Silence of the Swamp

Photo 1: Silence of the Swamp 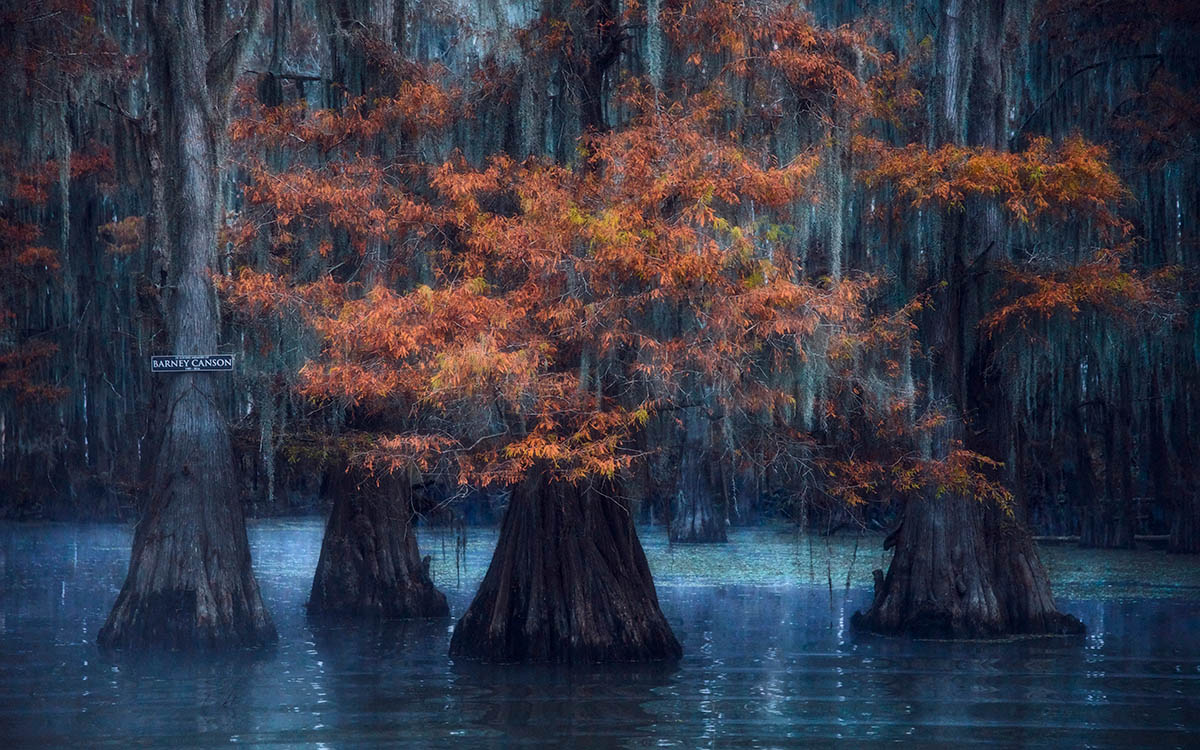 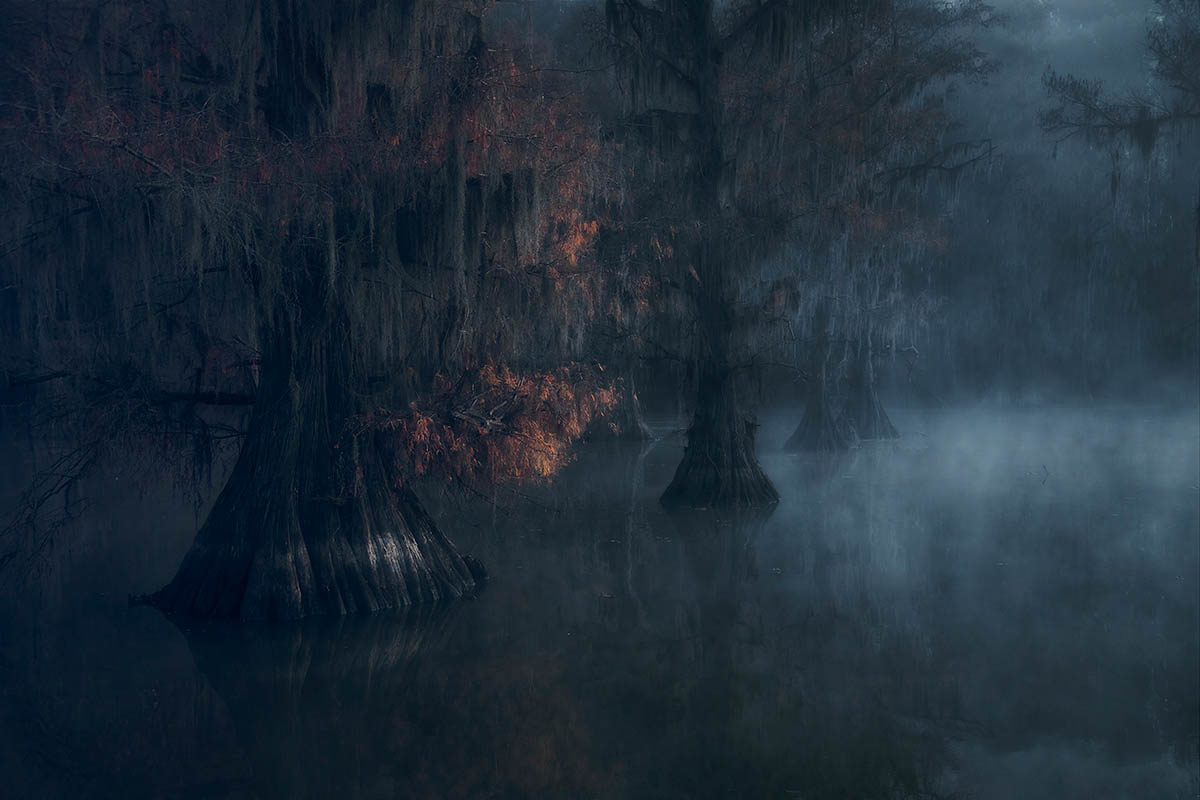 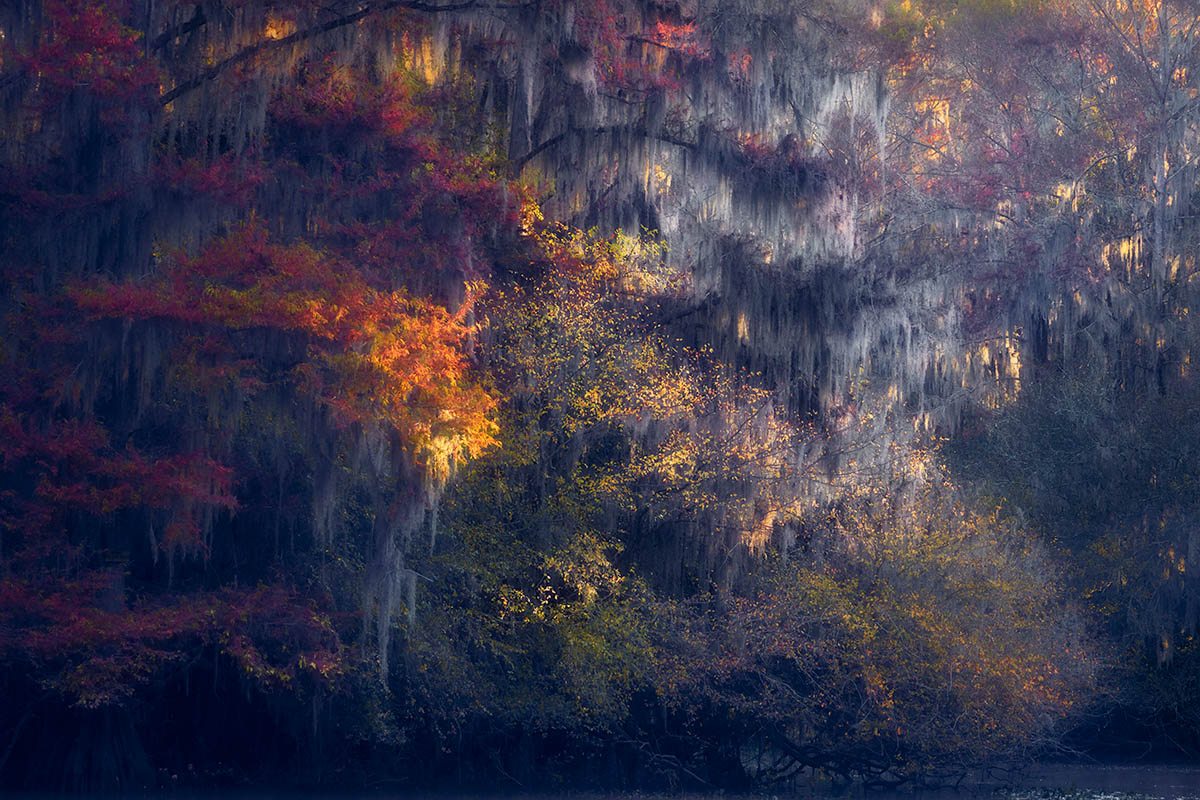 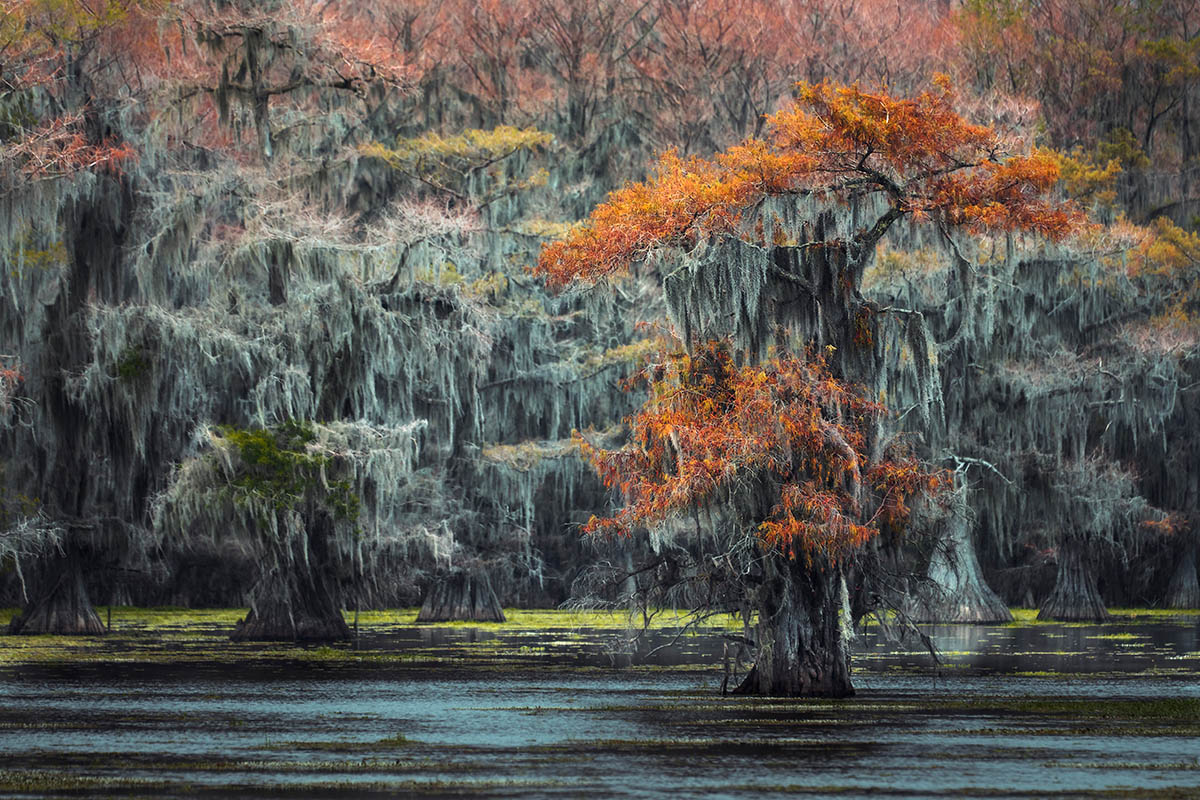 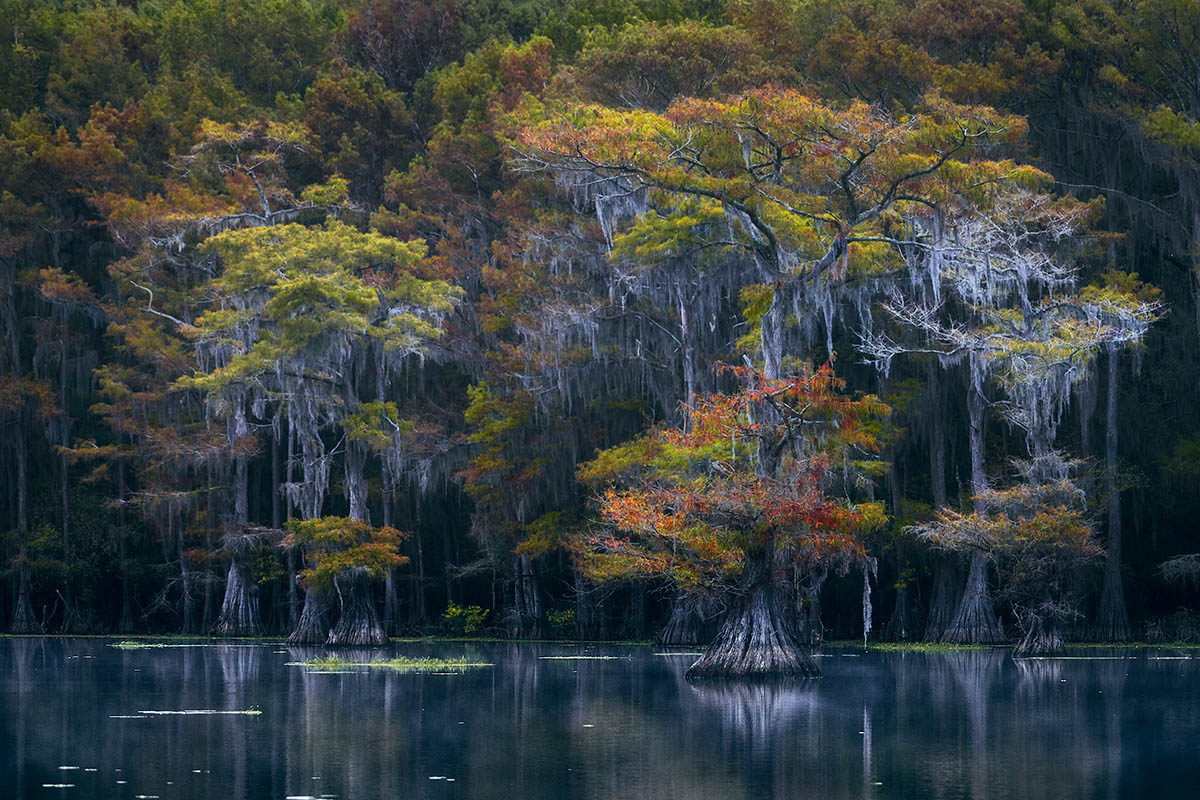 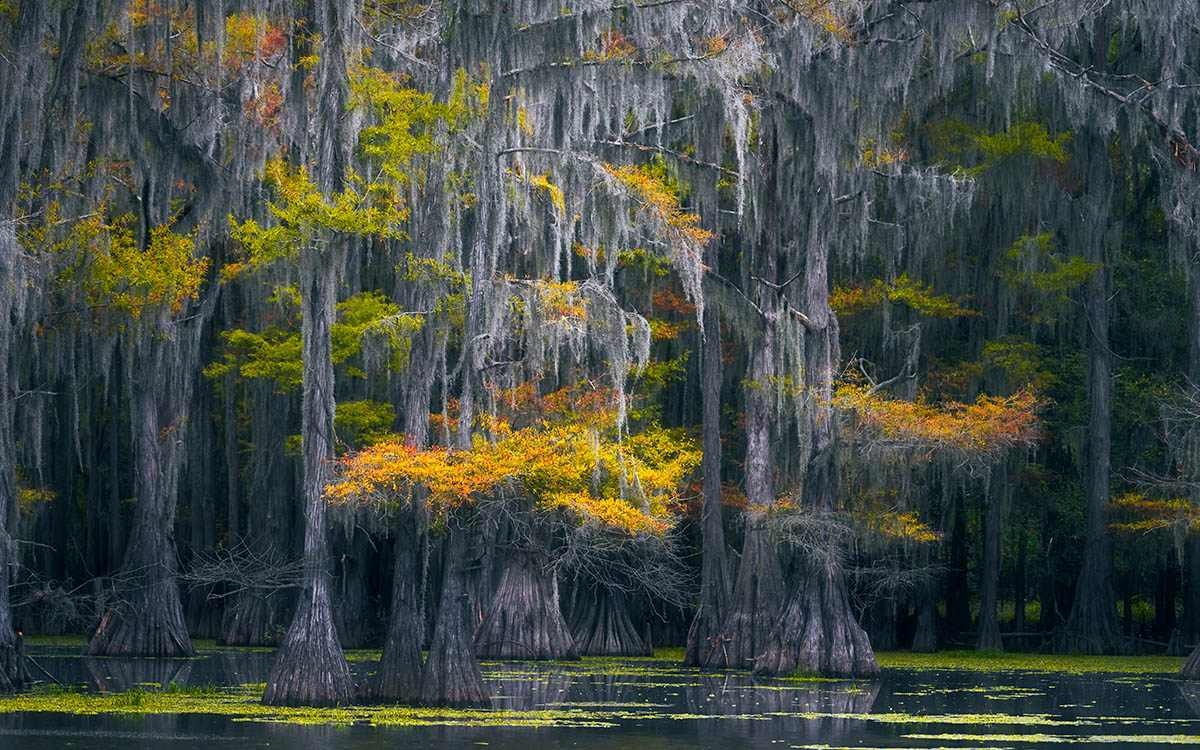 Portfolio details - Silence of the Swamp

Silence of the Swamp by Rajesh Jyothiswaran

This portfolio of images are all from one of the most environmentally significant wetlands of Texas. The Caddo Lake and bayou is the stuff made of Native American and even modern legends, sadly its native species are threatened by invasive species such as giant salvinia and water hyacinth. There appears to be not much headway made with respect to preventing invasive species and the mitigation efforts seem to have been equally inadequate.

Dumping chemicals into the lake to kill invasive aquatic plants only poisons the environment, it makes the fish and other aquatic animals toxic to the other wildlife that feed on it. However, biological control methods such as releasing weevils has been initiated. This is my small but sincere effort to highlight the beauty of America's equivalent to the Amazon rainforest and raise awareness. 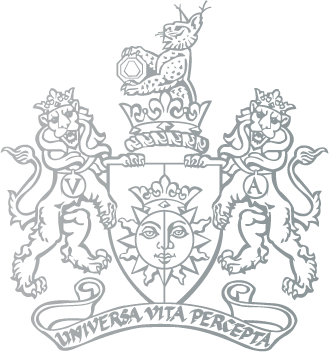