Misty Morning at The Parish House 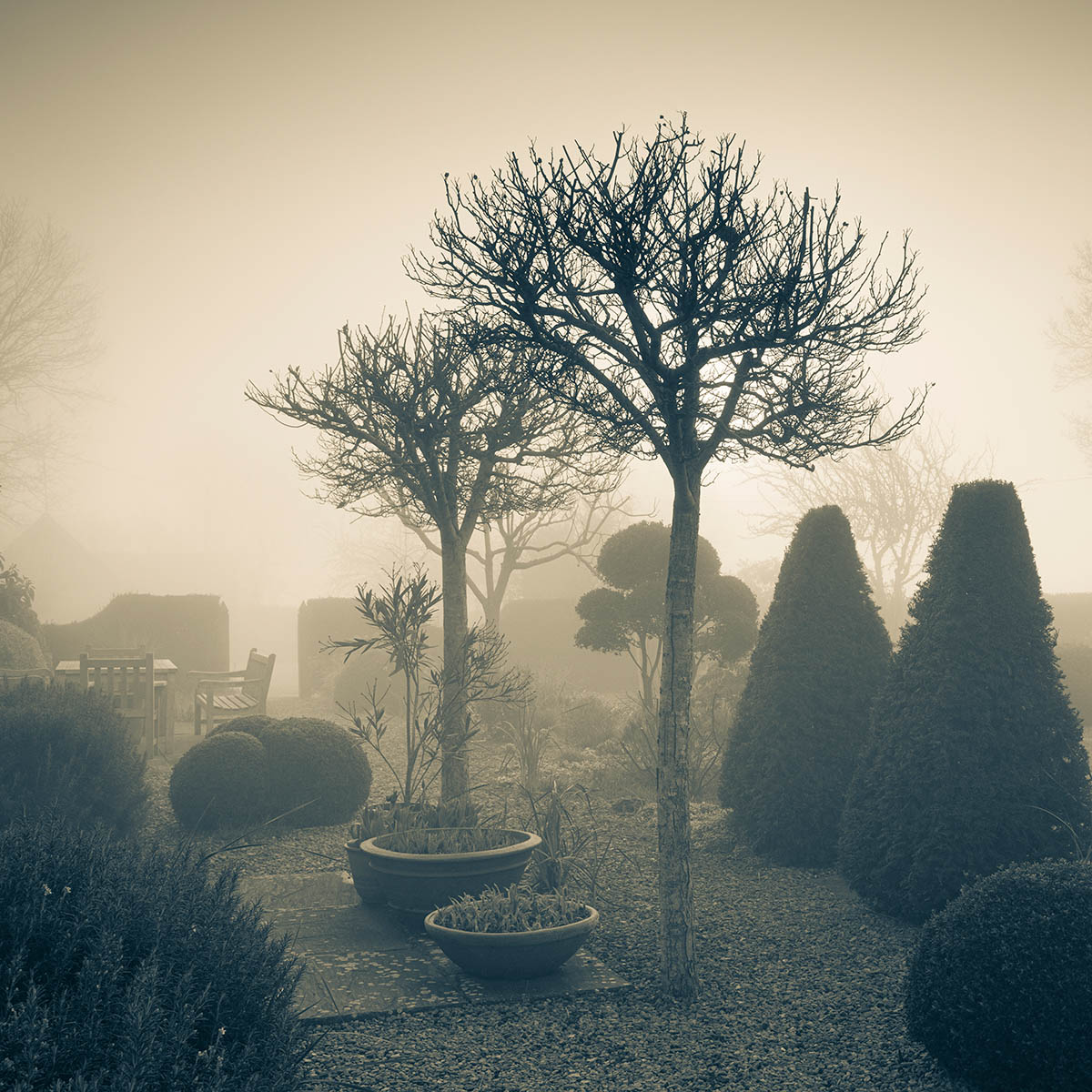 Misty Morning at The Parish House by Carole Drake

When I arrived at The Parish House at about 6:30am on this morning in early March, a beautiful dawn was beginning to emerge; an hour or so later it looked like this.

The temperature had dropped and a cold mist had transformed the garden into something rather strange, throwing its architectural qualities into relief. Created by Alex Davies the garden's clipped evergreens, including Buxus (box), Taxus (yew) and Luma apiculata, along with the spidery forms of a pair of Crataegus x lavalleei 'Carrieri' (hybrid cockspur thorn) make it photogenic at any time of year.