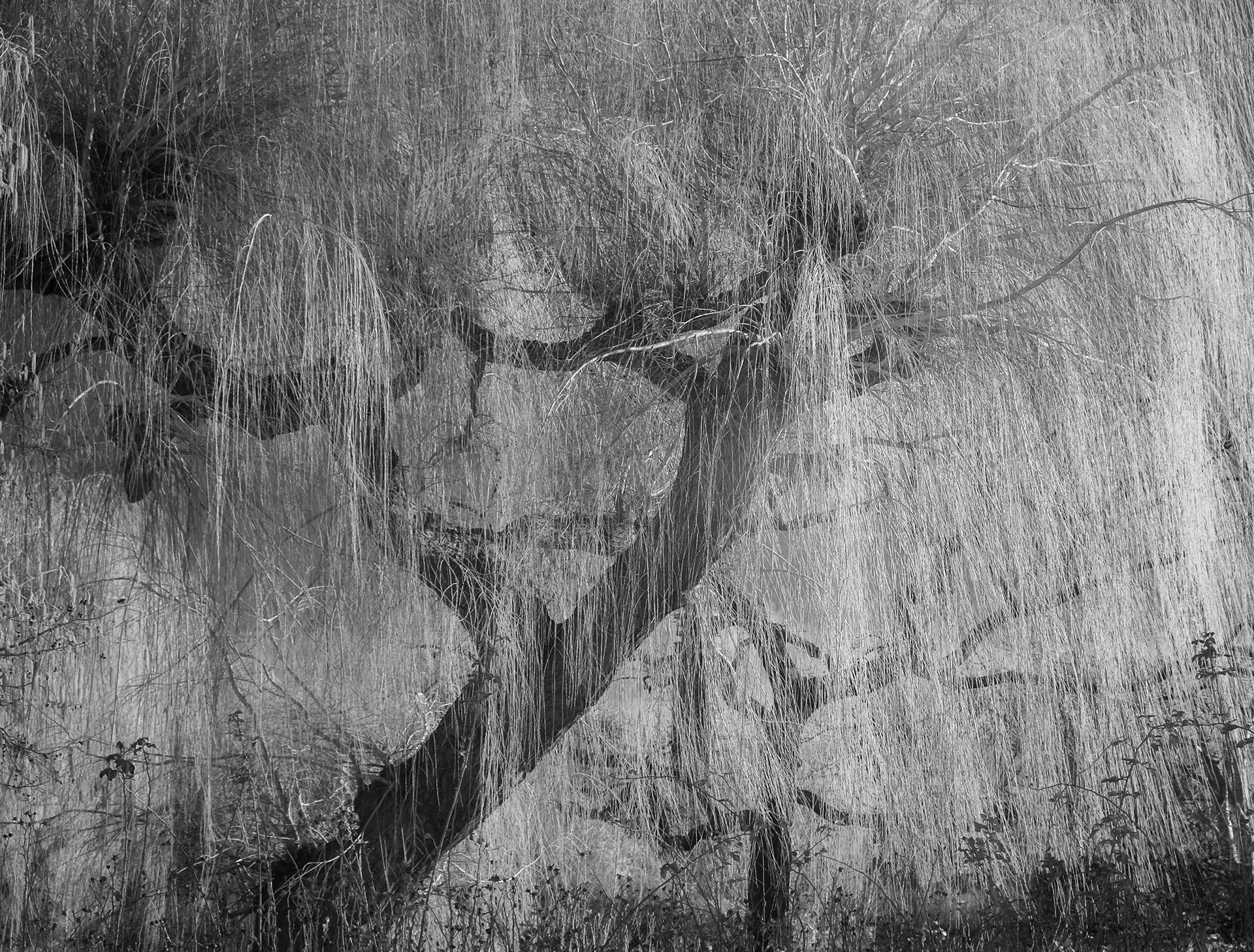 Use of emotion in the Black & White Photo Project

Congratulations to Simon Hadleigh-Sparks for his winning image of a magnificent maple tree at the Savill Garden. Judges were impressed by not just the composition, choice of subject and technical ability, but also by its emotional impact. The image manages to communicate something beyond competency and this is what makes great garden photography, indeed great nature photography. This emotional impact has been of pronounced quality this year throughout the winners and is worth further exploration.

‘Jumping Over Karma’ strikes us with its immediate sense of scale, character and context. In fact, these three elements help create a unique sense of identity and identity helps us emote.

The scale of the maple is impressive and whilst drawing us in, we are struck by its complexity, its twists, turns and textures, each punctuated with the piercing tips of its leaves.

This formation of character is built up in layers of contrast, and black and white is perfect for creating these nuances.  Context then emerges and we see the jumping, leaping forms of a proud and ancient arboreal spirit.

‘Weeping Willow’ by Carolyne Barber also displays these processions of scale, character and context. Scale is established through a thick, central trunk with an almost impossible number of hanging vertical branches.

The highlighted white areas of these branches are made to look and feel like running water, which goes onto form the overarching character of the image which invokes a melancholy yet stoic defiance of winter and the passage of time.

The context is made even more poignant by the dark outline of another tree in the background and the foreground of smaller plants, framing the shot and focusing the scene.

As a final example Minghui Yuan’s ‘Damselfly Umbrella’ has a sense of explicit scale which works harmoniously to create a relationship between natural elements in the composition. The meaning and poetry of the image only really becomes apparent when we notice the third and tiny character of the scene. This then forms a highly effective emotional aspect, the context of which complements the plant rather than detracting from it.

Using these three terms then can be helpful for analysing emotional quality and impact. Look out for how scale, character and context has created a winning identity in the other winners and even in your own garden photography.

Creating this identity of course isn’t exclusive to black and white. Give it a go in our next Photo Project of the year: Macro Art. Enter now.