"The judges get to view to hundreds of quality entries during shortlisting (which are all blind-judged), the most difficult part of the judging process is deciding on the final places. Thanks to our new website and democratic voting scoring system it makes these decisions much more balanced and informed." 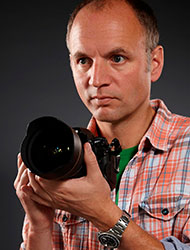 Benedict is a photographer and award-winning journalist, he is former editor of Digital Camera magazine, the UK's best-selling photography magazine (known as Digital Camera World overseas).

He has been writing and presenting photography how-to articles and videos for the last decade for titles such as; Amateur Photographer, PhotoPlus, NPhoto, Practical Photoshop and Professional Photography.

He has also had a vibrant and varied career as a professional photographer from a fine art degree in photography and exhibiting prints to working as a cruise ship photographer, running photography workshops and shooting commercial assignments in Miami. 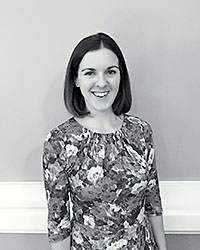 Clare is editor of the Chelsea Magazine Company’s 'The English Garden' and was previously editor of 'Garden News'.

With 15 years' experience in gardening magazines, she started her career working for the Royal Horticultural Society’s members’ magazine 'The Garden'.
Clare is a keen gardener and trained in horticulture at Pershore College. She has a passion for plants and beautiful gardens and is a former Chairman of the Garden Media Guild. 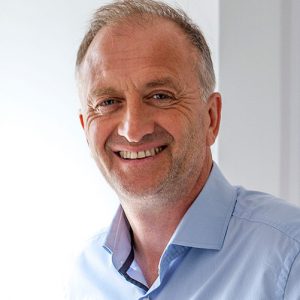 His work has appeared in hundreds of books as well as in countless magazines, calendars and brochures. Clive regularly gives masterclasses in flower and garden photography for The Royal Horticultural Society and now for IGPOTY. 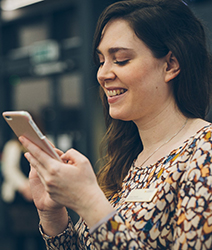 Emma is RBG Kew’s Digital Engagement Manager, responsible for the Kew Gardens social media channels. Emma loves telling visual stories about Kew and particularly enjoys creating content for Instagram. As part of her role, she gets to see all of the amazing photos shared by visitors to Kew and picks the best of the best to share on social media.

When not at work, she can usually be found either painting plants and flowers, or taking her own photos of them. 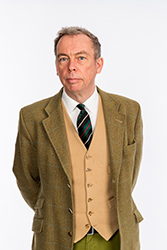 Garry Coward-Williams is the editor of Amateur Gardening, the
oldest horticultural magazine in the world. Garry also edited
Amateur Photographer for 10 years and prior to his career in
publishing, he worked as an advertising photographer. 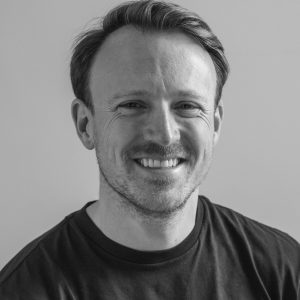 James’ career path started back in the early 1990s after completing a week’s work experience at Oxford Scientific Films, knowing then that he wanted to combine his love of nature with the visual arts.

After completing an honours degree in Biological Imaging at the University of Derby, he then went on to be a technical and scientific illustrator at Oxford University Press which led to his move to the National Trust back in 2005.

Since then, James has worked for many years as a photographer creating images for use across the full spectrum of the Trust’s visual output. James has shot everything from gardens to coastline, paintings to interiors and everything in-between. 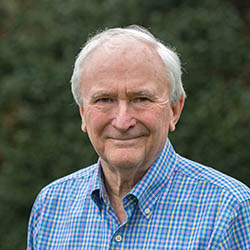 John is a Fellow of the Royal Photographic Society. He specialises in art and macro photography. John is an experienced speaker and currently presents RPS workshops on Macro Photography, Advanced Photoshop, and Creative Art Photography.

His work has been in many exhibitions including the International Print and Projected Image Exhibitions of the RPS and the London Salon Annual Exhibitions. His book ‘Close-up and Macro Photography’ is published by the Crowood Press.

John believes that good photographs are personal with a clear contribution from the photographer, rather than just being a record of a time or place. 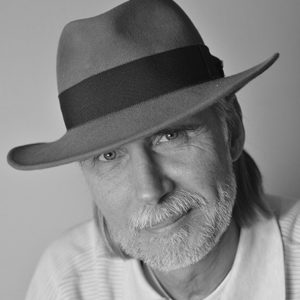 Since finishing study at the Academy of Art in Düsseldorf, Jürgen has become one of the most renown garden photographers worldwide. His ambition is to show the fascination of gardens and the beauty of plants, to create unique pictures of magic and beauty. 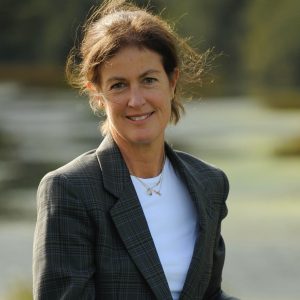 Lady Henrietta Spencer-Churchill studied Art History in Italy and France before enrolling at the Inchbald School of Design in London. She started her Interior Design business “Woodstock Designs” in 1981 having worked for 3 years with Diana Hanbury and Jean Monro.

She specializes in the restoration and refurbishment of period and listed buildings with emphasis paced on conserving their historic value and features whilst bringing them into the 21st century. Many of her commissions are abroad which involves the challenges of learning about and incorporating local cultures and trends.

She also formed a separate company in the USA “Spencer-Churchill Designs Inc” and has worked on many new build houses in the Georgian Style.

As well as her Interior Design business much of her time is dedicated to the overseeing of the restorations of her family home Blenheim Palace, the running of the Blenheim Foundation and organising special and fund-raising events.

She is the author of 11 books and has carried out many lectures and TV appearances in the UK and USA where she also has licensing deals in furniture and rugs. 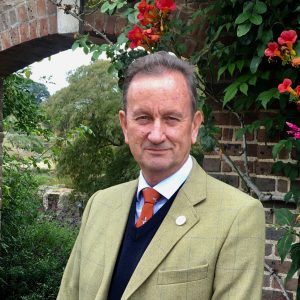 Richard has extensive experience of balancing the needs of a world-class horticultural site and visitor attraction, while maintaining and developing important scientific living collections. In his current role he has overall responsibility for the living collections and landscapes of the Kew and Wakehurst sites, and also for Kew’s School of Horticulture, Learning and Participation programmes, Interpretation and Safeguarding, together with a selection of capital building programmes.

Richard holds a degree in Applied Science (Horticulture), from Burnley College (University of Melbourne) and is a Trustee of the Castle Howard Arboretum Trust, the National Garden Scheme, and the Kew Guild; and is a Council member of the Chartered Institute of Horticulture. 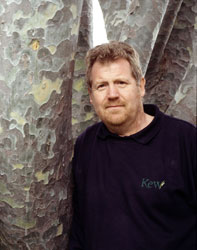 With his roots firmly in the world of Trees, Tony is former Head of Arboretum and Horticultural Services at The Royal Botanic Gardens, Kew, where he looked after an amazing 14,000 specimens.

Author and Editor of countless publications on trees, Tony is also the Presenter of the acclaimed BBC series, 'Trees that Made Britain'.

With this wealth of experience, he is ideally placed to be our guest judge for the 'Trees, Woods & Forests' category. In 2019, Tony was awarded the highest horticultural honour by the RHS; the Victoria Medal of Honour. 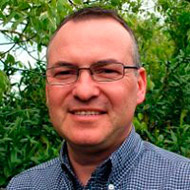 Tyrone has been Managing Director of one of the World's longest established horticultural image libraries, Garden World Images for many years, and has run IGPOTY since 2014. He is a professional garden photographer (PGPA) with over 20 years of experience in the printing industry. 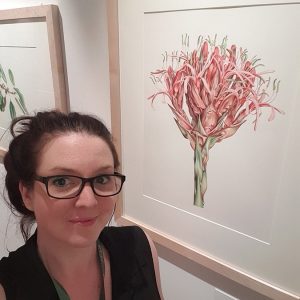 For the last 4 years, Victoria has been manager of the Shirley Sherwood Gallery of Botanical Art located in the Royal Botanic Gardens, Kew.

She has a degree in Ancient History and Archaeology, and an MA in Art Gallery and Museum Studies. Her career in Museums and Galleries has spanned over 15 years.

In her spare time you can find her restoring furniture, at an exhibition, or playing with her nephews.