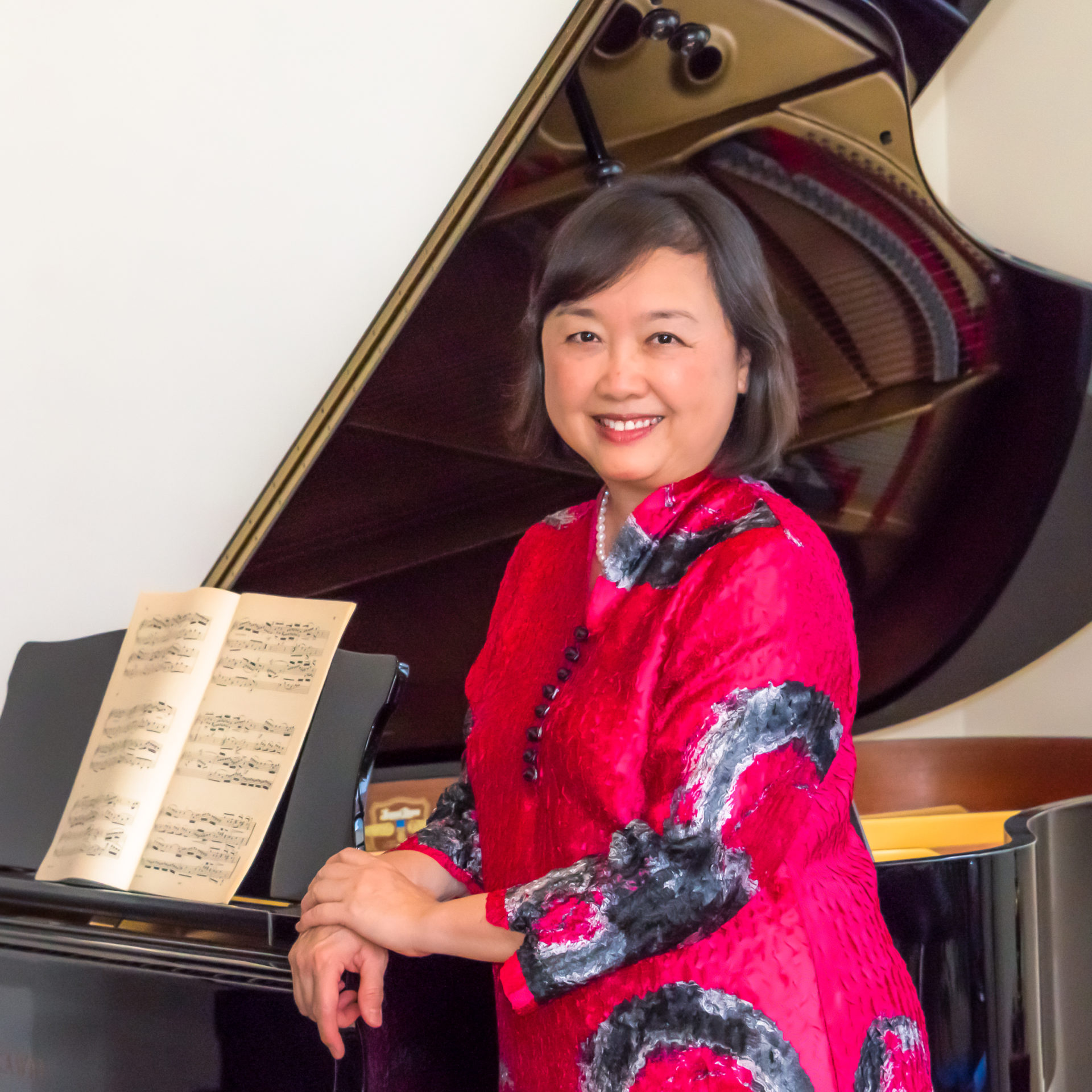 My specialty is macro nature photography, although I have also worked with landscapes, street photography, and portraits. I capture beauty wherever it resides, and any serendipity that comes my way. Born in Thailand and educated both in Thailand and the United States, I have absorbed and participated in Eastern and Western arts, music, and cultures. These experiences have formed my photographic approach.

Although I did not have a formal photography education, I have learned much from the Chicago Botanic Garden’s Photography Program, the Chicago Photography Academy, the Flower and Garden Show, and the Out of Chicago Photography Conferences. I also learned from wonderful members of the Fort Dearborn Chicago Photo Forum and from my fellow photographers here at Chicago Photographic Arts Society (CPAS).In 2013, 2014, and 2017 I won several top awards from the Chicago Flower and Garden Show. In 2014, I won first prize in the Chicago Zoological Society’s photo competition. From 2012 through 2014, my photos were included in the annual juried student photography exhibit at the Chicago Botanic Garden. I have also won many awards at Fort Dearborn Chicago Photo Forum and at Chicago Area Camera Clubs Association (CACCA)’s monthly competitions. In April 2016, I won a “Highly Commended” award in the International Garden Photographer of the Year (IGPOTY)’s 10th Annual Contest.One of the founding members of CPAS, I have participated in the group’s many exhibitions through the years. The Chicago Public Library (CPL), Bezazian Branch hosted my solo exhibition in 2015 and the CPL’s Lincoln Park Branch hosted my second in 2016. My group exhibitions in 2017 includes CPAS’ “Photography: a Journey of Discovery” at David Adler Music and Arts Center in Libertyville, IL in April, and Fort Dearborn Chicago Photo Forum’s "Celebrating 131 Years" at the Palette and Chisel in downtown Chicago in May. 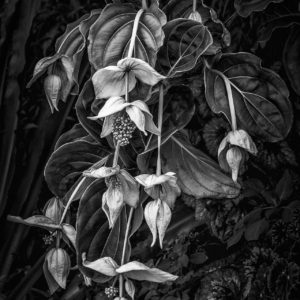