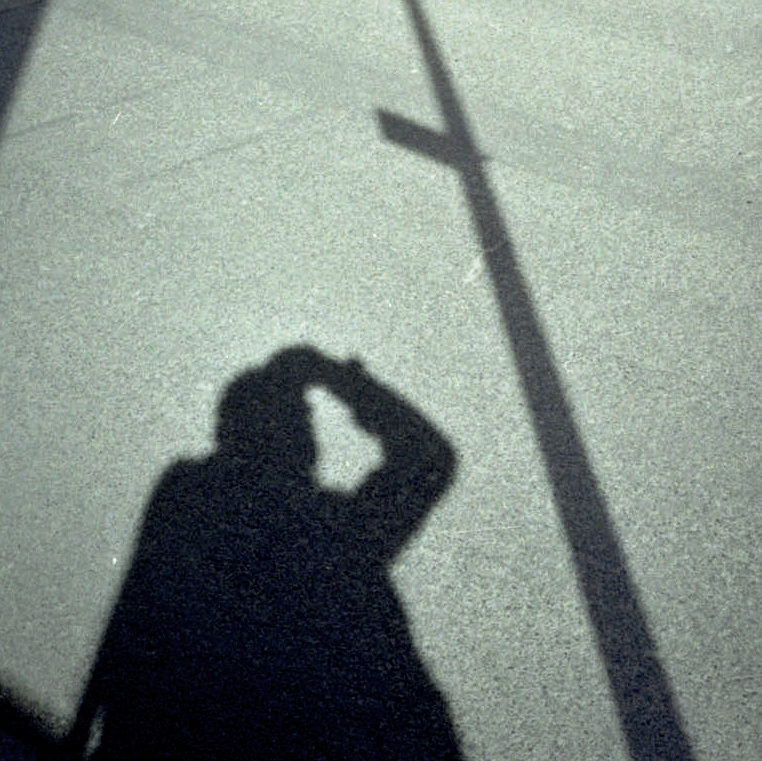 I've been photographing since my early teenage years, but it wasn't until I turned 28 that I made it my living. For ten years I worked as a press photographer, and another ten or so as a freelancer. It was a great time, but it took away that personal relationship with photography that I had before. All images became work.

In 2009 I quit freelancing full time, and moved from the south of Sweden to Gothenburg. From that moment I've struggled to find my way back to that personal relationship with photography. I've taken care of my almost forgotten projects, even turned one into a travelling exhibition.

And started to make my own pictures again. Telling my own stories.

That's where I am now.

(And I do take assignments, just not as many as before.)

2014 The rich and the poor. Virserum Art Center