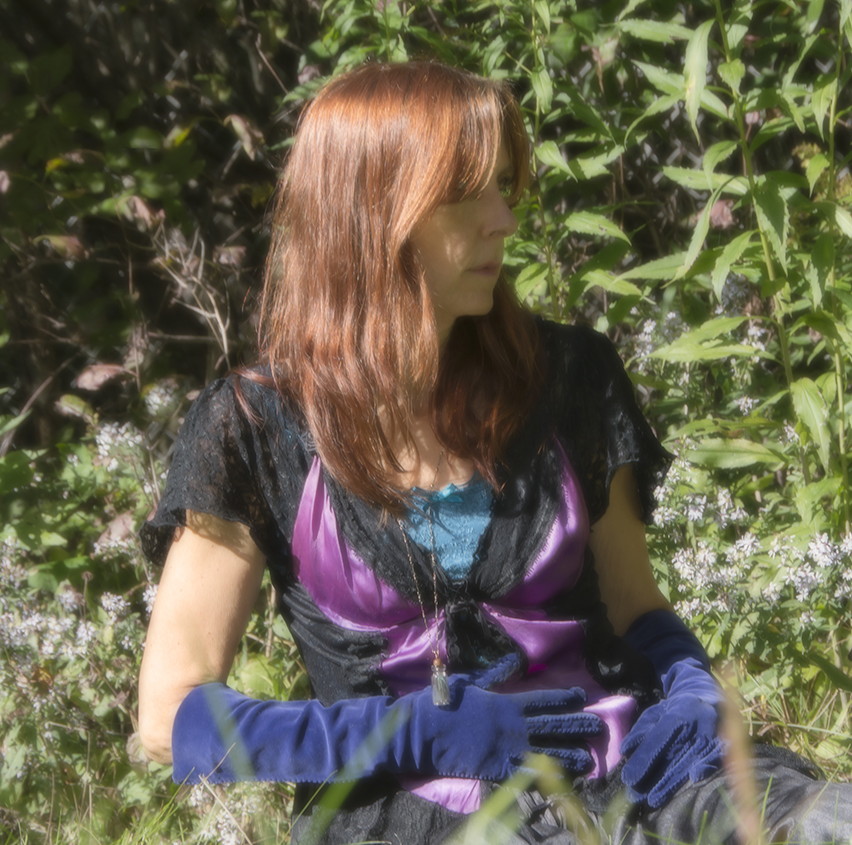 I am a self taught photographer with a college degree in art and film.  I travel by bicycle all year long in all kinds of weather including very harsh winters and take most of my photos on my bike rides or in my own back yard, I do not own a car and don't travel much at all. I shoot with a Canon and a 300 ml lens. I don't carry much equipment as I am always on my bike or walking.

I have received several awards for my photos including a second place award in the Wisconsin  Department Of Natural Resources Great Lakes photo contest in 2013. I won first place in the Wisconsin's Best Photo Contest in 2017. My photos were also featured on the website "THE PHOTO ARGUS." https://www.thephotoargus.com/amazing-photos-of-foxes-by-mary-lee-agnew/   I also had a show of my work at the Audubon Nature Center in Milwaukee.  Also Wisconsin Public Television did a segment on a program called "Wisconsin Life" about  me and my photos and it was broadcast in the fall of 2016.  My photos were also featured in the spring of 2016 Wisconsin Bike Federation Magazine.