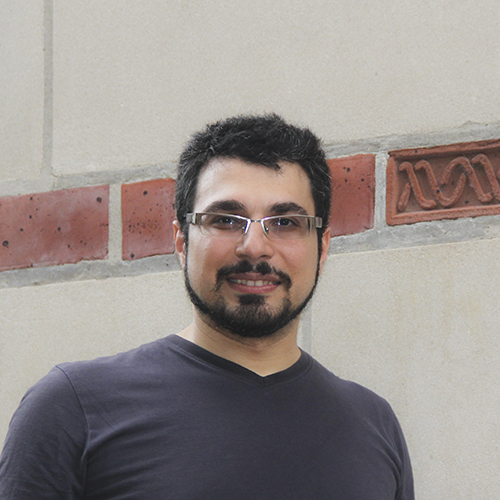 The Photography is my true passion and the nature is my love. They give me real peace and calmness. When it comes to style, I am more interested in the minimal photography and abstracts!

Mani Pirouzbakht, fine art photographer and geophysicist, was born in Tehran, Iran in September 1982. It was about 2009 that he started performing digital photography professionally. Passionate about animals and everything green, he first began with nature and later during the process, his interests led him to fine arts.His first one-man photo exhibition was held in 2012 under the title of “30 Columns” at Tehran, Iran and focused on street photography. This exhibition was followed by another solo exhibition in 2013 at Tucson, Arizona named as “The Green Garden”. In 2014, four of his works were selected and publicly exhibited at the 2014 Art Festival of the Rice University at Houston, Texas. In 2016, one of his photos was chosen in the Artist Portfolio Magazine’s Visual Arts Competition and published in the fifth year anniversary issue. Furthermore, in 2017, three of his artworks were presented in “The First Small Photo Exhibitions" simultaneously at Tehran, Isfahan and Kerman; where he was received the reward and honor of the top presentation of the exhibition. In addition, two of his photos was selected respectively for the “Kodak Moments” photo exhibition at Usagi Art Gallery, Brooklyn, New York and “Telling a story” photo exhibition at World Cultural Heritage Site, Essen, Germany.Mani is currently working on a book regarding composition in photography, along two ongoing photography projects. The first project is based on fractals in nature and the second one is related to rim lights, silhouettes and conceptual photos. Since his graduation from Rice University in 2016, Mani lives in Houston, Texas.