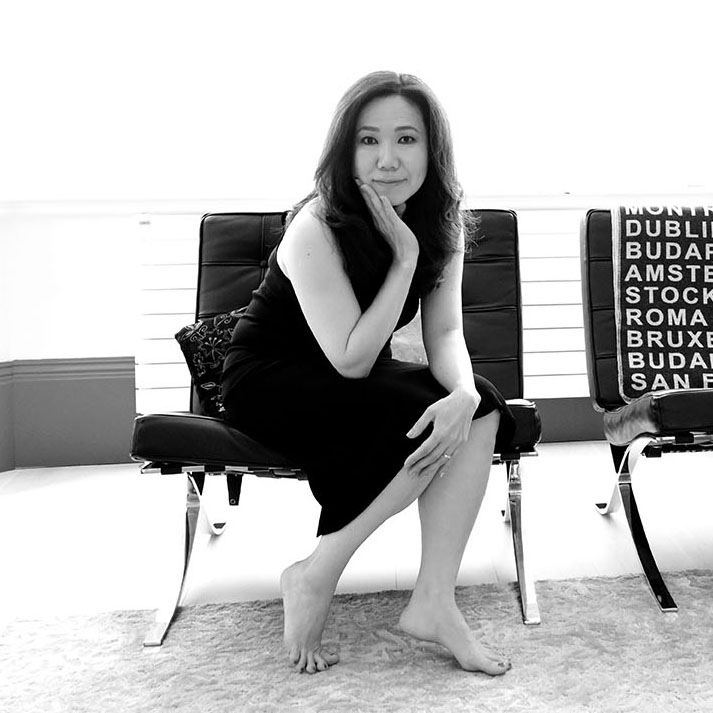 MAKIKO is an international photographer and author who has lived, studied and worked in Japan, France, North America, Switzerland and UK. She studied photography at the International Center of Photography in New York and since 2006 her work has been exhibited in Japan, North America and Europe. A diverse image-maker that understands the power of the medium in various forms, she is best known for her black and white photography.

Since 2006, she has exhibited in North America, Japan and Europe.

In August 2014, after working on the project on high-functioning autism with Dr. Landa (Professor in Psychiatry, Johns Hopkins School of Medicine) for over six years, MAKIKO launched her first documentary book, “BEAUTIFULLY DIFFERENT” (ISBN:9781783063895). In March 2016, its Japanese version, “Jiheisho Spectrum” (ISBN: 9784537213690) was commercially published by Nihon Bungeisha, a Tokyo publisher.

In July 2015, MAKIKO was granted rare permission to photograph the restricted zone on Gunkanjima (Battleship Island), which was featured in 007 Skyfall. In May - June 2016, her solo exhibition titled, “PARADISE REVISITED” was held at the Atrium Gallery at London School of Economics sponsored by the Great Britain Sasakawa Foundation and in association with LSE Arts.

In October 2016, MAKIKO visited the uninhabited island of Nozaki to document traces of Shinto and “hidden” Catholics. Her second solo exhibition, “TRAILS TO PRAYER” was showcased at the Atrium Gallery at London School of Economics, sponsored by the Great Britain Sasakawa Foundation and in association with LSE Arts, for two consecutive years.

Some works from “TRAILS TO PRAYER” along with the unpublished photos taken in Yakushima were showcased at Voies-Off at Les Rencontres de la Photographie, Arles France, early July to late September 2017.

The Photographers’ Gallery, London, featured some works from her lunchbox project as part of “Food for Being Looked at” on Media Wall from late July to early October 2017.

In April 2019, MAKIKO exhibited at York Open Studios, in the town she currently resides and received nearly 1,200 visitors in 4 days.