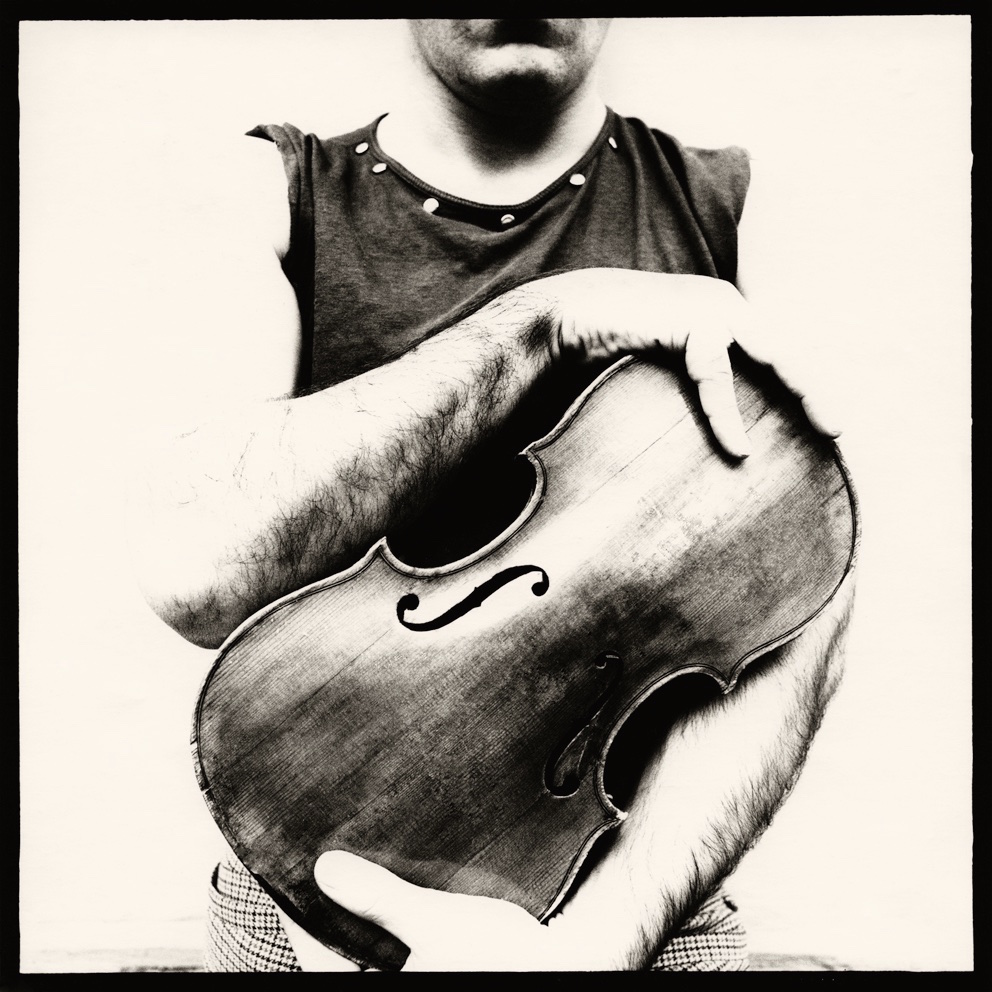 De Luca Augusto, graduated in law, then became a professional photographer in the mid-1970s, working along the boundary line between traditional and experimental photography. With his style, he has been going through multiple photography genres, making use of many materials, always trying with his snapshots to enhance primary elements, minimal expression units that make up images in which shapes and signs combine in a way that is reminiscent of metaphysical atmospheres.

His photographs have been exhibited by many galleries.De Luca is the author of record covers, advertising campaign pictures and photography books. He taught photography at the “Montecitorio Club” of the Italian Parliament.De Luca's exhibition held at the Italian Chamber of Deputies in 1995 was attended by Carlo Azeglio Ciampi (10th President of Italy), Nilde Iotti (President of the Chamber of Deputies) and Giorgio Napolitano (11th President of Italy).In 1996 De Luca was awarded the "Città di Roma" Prize together with Ennio Morricone for the book Roma Nostra.Telecom Italia recruited him for designing a special edition telephone card featuring Naples, with a circulation of 7 million copies and four telephone cards featuring Paris, Dublin, Berlin and Bruxelles, with a circulation of 12 million copies.