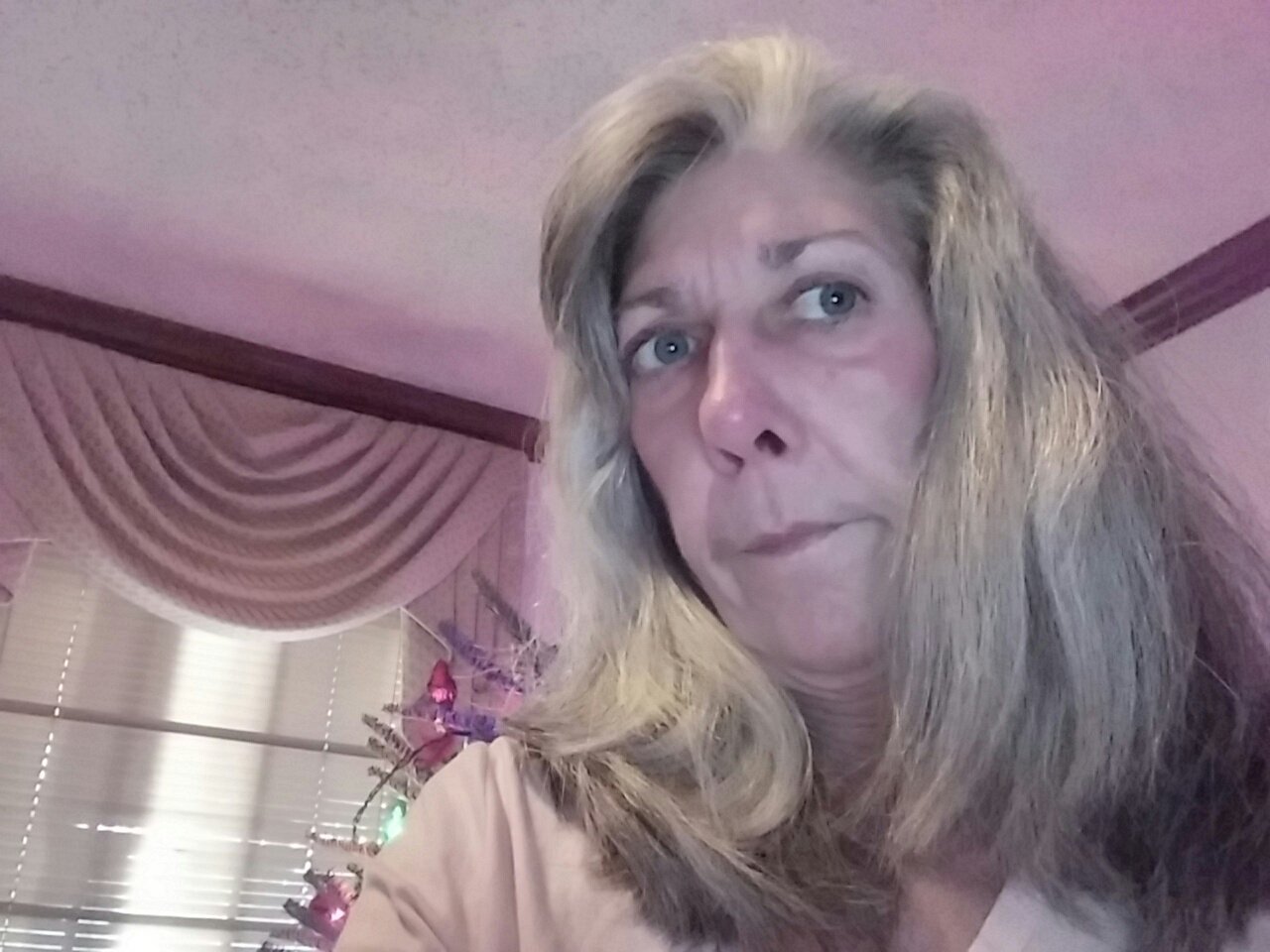 An avid horticulturist, Cheryl Ann Meola gained invaluable experience in the ten years she worked within the plant nursery industry. Her career began with Cornelius nursery in Houston, Texas where she took classes to become a Texas Certified Nursery Professional. Upon completion of the courses she was promoted to bedding plant supervisor.    Miss Meola had an interest in tropical plants and moved to Florida to further her education. In 1989, she received her Associate in Arts degree in Landscape Architecture from Miami-Dade Community College (MDCC). While studying for her degree, she attended junior level courses with the University of Florida’s Research and Educational Center in Fort Lauderdale. During this time, she worked for five years at MDCC in their Landscape Technology Nursery, a teaching nursery. For the first three years, she worked as a student assistant, and for the remaining two years, she worked as an assistant manager.    While at the nursery, she supervised Nursery Practices II students, and she gave tours of the nursery to visiting elementary school children. During her stay at the nursery, Ms. Meola rewrote the plant and animal section of the school children’s tour giving an overview of plant evolution. While at the nursery, she took photos of the plants, and her plant photography later became an instructional tool familiarizing the Plant Identification students with the native and tropical flora.    Currently, her plant photography database has 672 plant species and over 1330 digital images. Later in 1997, she worked for Wolf Camera, and she won their 1997 District Printoff and 1999 Store Printoff. She plans to complete her studies for a Bachelor of Science Degree in Horticultural Science at an off-campus Location. In 2006, at Deeridge Farms, she was responsible for organically growing desirable vegetables, herbs, tropical fruits, ornamentals, tropicals, and orchids, which would later be utilized in the landscape.This portfolio is dedicated to my mother who encouraged me to take my photography to the next level. Each featured photograph reminds me of her and her encouragement.

Professional roles: - None of the above