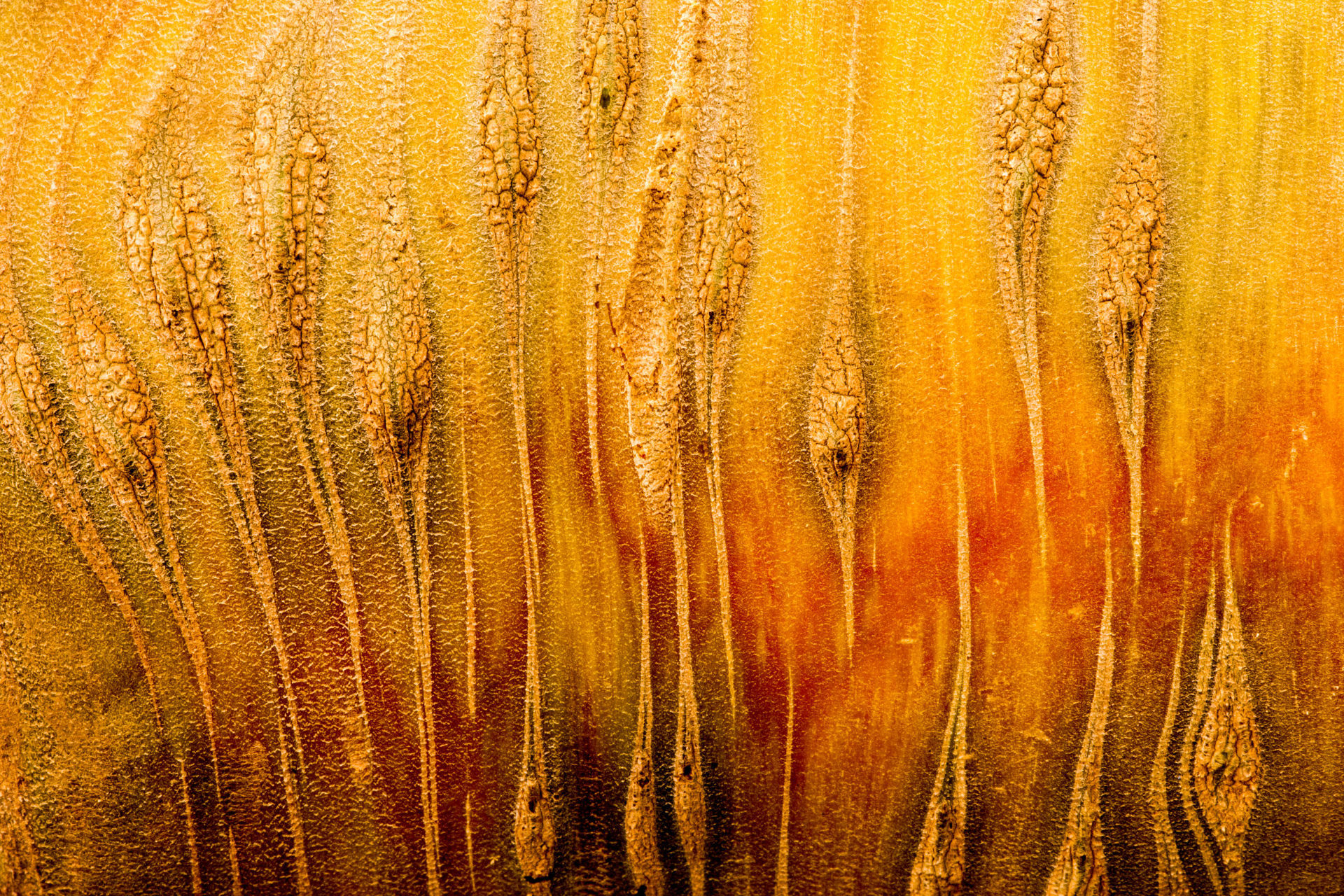 Lessons from a Giant Carrot

The winner of the Macro Art Photo Project was Stephen Studd, with his photograph ‘Giant Carrot’. Judges thought it answered the brief perfectly, whilst displaying technical excellence and superb use of shape, texture and colour, resulting in a captivating image.

It’s important to share the fact that Stephen has been entering the competition since 2010 and has been awarded with numerous shots over the years but this is his first time to win the award of 1st place. So what’s kept Stephen entering throughout the years? He said: “The competition is the pinnacle for showcasing garden and plant photography. It gives photographers great exposure to the world and has gained a reputation as the competition to enter.”

The competition demands so much from photographers and every year they answer category briefs with originality, insightful approaches and new artistic definitions. For the judges, Stephen’s shot all starts with simplicity. Executing a simple idea to great effect can be difficult because it can easily fall short of expectations, here our expectations are challenged by a remarkable display of unusual form, complexity and colour.

Stephen said: “I like the abstract nature of the image and the series I photographed, taking ordinary subjects and photographing them in a completely different way. The idea was to focus in really close on the giant vegetables and create abstract art from them, concentrating on the different textures and patterns on their flesh.”

But it’s not just the natural simplicity of the shot which underpins its philosophy. What’s interesting is that the image was produced from an artistic standpoint of doing what others are not.

Stephen said: “I was photographing at the Malvern Autumn Show where they have a giant vegetable competition. People at the show were photographing the giant veg in their entirety, but to me the oversized vegetables look rather grotesque. This made me look at the subjects and interpret them in a different way, as on closer inspection they reveal patterns and textures that are not usually seen on ordinary sized veg.”

As an artistic reaction to a dominant context, it’s worth noting that in order to produce the best results, it may be worth looking again not just at the subjects but the people and events happening around you.

A giant veg show is certainly an apposite occasion to change this perspective, as Stephen says: “If you see the masses doing one thing, do the opposite, it will usually lead you to somewhere far more exciting.” Finding a style, or indeed taking a winning shot, can mean changing direction from a pre-planned journey and diverting the course of normality.

Even if you discover it’s not the direction you were hoping to take, the rewards for personal growth are huge - crowds may have wisdom, but individuals have courage.

Put it to the test.

Enter the next Photo Project here.